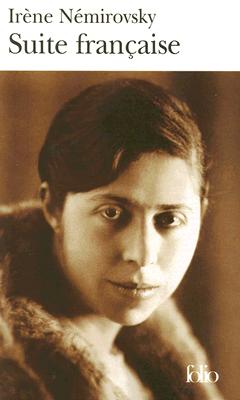 Suite Fran?aise is an extraordinary novel of life under Nazi occupation - recently discovered and published 64 years after the author's death in Auschwitz. In the early 1940s, Ir?ne N?mirovsky was a successful writer living in Paris. But she was also Jewish, and in 1942 she was arrested and deported to Auschwitz. Her two small daughters, aged 5 and 13, escaped, carrying with them, in a small suitcase, the manuscript - one of the great first-hand novelistic accounts of a way of life unravelling. Part One, "A Storm in June," is set in the chaos of the tumultuous exodus from Paris on the eve of t...
View More...