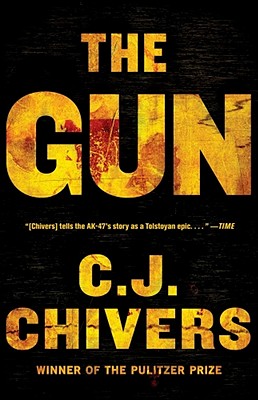 At a secret arms-design contest in Stalin s Soviet Union, army technicians submitted a stubby rifle with a curved magazine. Dubbed the AK-47, it was selected as the Eastern Bloc s standard arm. Scoffed at in the Pentagon as crude and unimpressive, it was in fact a breakthrough a compact automatic that could be mastered by almost anyone, last decades in the field, and would rarely jam. Manufactured by tens of millions in planned economies, it became first an instrument of repression and then the most lethal weapon of the Cold War. Soon it was in the hands of terrorists. In a searing examina...
View More...