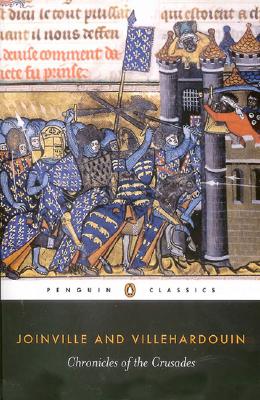 Two famous, firsthand accounts of the holy war in the Middle Ages translated by Margaret R. B. Shaw Originally composed in Old French, the two chronicles brought together here offer some of the most vivid and reliable accounts of the Crusades from a Western perspective. Villehardouin's Conquest of Constantinople, distinguished by its simplicity and lucidity, recounts the controversial Fourth Crusade, which descended into an all-out attack on the E astern Christians of Byzantium. In Life of Saint Louis, Joinville draws on his close attachment to King Louis IX of France...
View More...