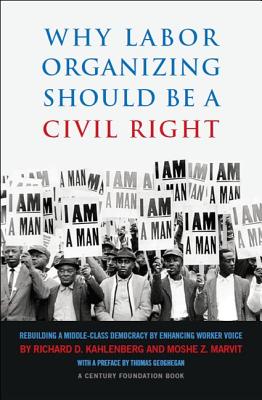 American society has grown dramatically more unequal over the past quarter century. The economic gains of American workers after World War II have slowly been eroded --in part because organized labor has gone from encompassing one-third of the private sector workers to less than one-tenth. One reason for the labor movement's collapse is the existence of weak labor laws that, for example, impose only minimal penalties on employers who illegally fire workers for trying to organize a union. Attempts to reform labor law have fallen short because labor is caught in a political box: To achieve re... View more info