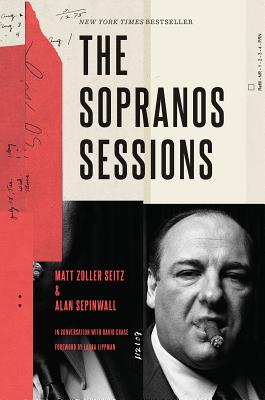 On January 10, 1999, a mobster walked into a psychiatrist's office and changed TV history. By shattering preconceptions about the kinds of stories the medium should tell, The Sopranos launched our current age of prestige television, paving the way for such giants as Mad Men, The Wire, Breaking Bad, and Game of Thrones. As TV critics for Tony Soprano's hometown paper, New Jersey's The Star-Ledger, Alan Sepinwall and Matt Zoller Seitz were among the first to write about the series before it became a cultural phenomenon. 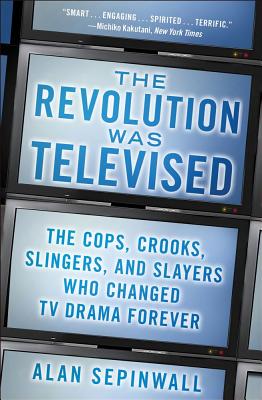 A phenomenal account, newly updated, of how twelve innovative television dramas transformed the medium and the culture at large, featuring Sepinwall's take on the finales of Mad Men and Breaking Bad. In The Revolution Was Televised, celebrated TV critic Alan Sepinwall chronicles the remarkable transformation of the small screen over the past fifteen years. Focusing on twelve innovative television dramas that changed the medium and the culture at large forever, including The Sopranos, Oz, The Wire, Deadwood, The Shield, Lost View More...