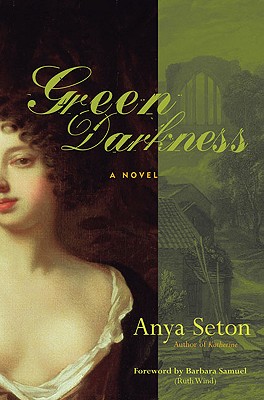 After Celia Marsdon moves to England with her new husband, she finds herself haunted by a strange dread, a fear she can only escape by traveling into the past and reliving her life as a beautiful servant in the sixteenth century.
View More... 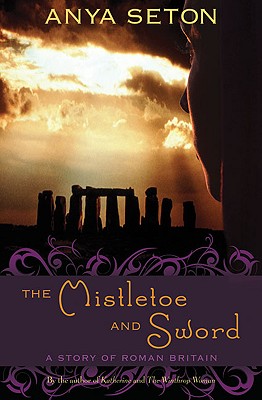 Anya Seton, author of the bestselling Katherine and The Winthrop Woman, was at her peak when she penned those two novels in the mid-1950s. But during that same period, she also wrote a little-known shorter novel entitled The Mistletoe and Sword. Here she turned her peerless talents as a storyteller and researcher to the adventure and romance of Roman Britain circa A.D. 60. Quintus Tullius, the young standard bearer with the Ninth Roman Legion, has come to Britain as part of the empire's efforts to pacify the rebellious tribes there. But he is haunted by his quest for t...
View More...