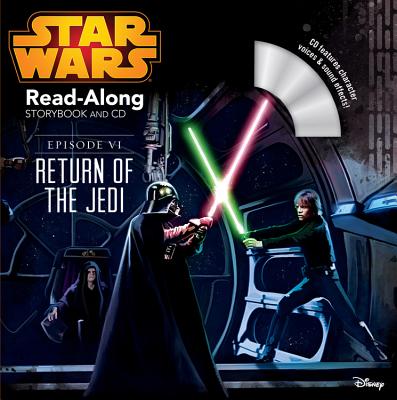 Star Wars: Return of the Jedi Read-Along Storybook and CD

The Rebellion begins a desperate mission to defeat the Empire once and for all in Star Wars Episode VI Return of the Jedi. Fully illustrated with gorgeous images by Star Wars artist Brian Rood, this epic storybook also includes a CD with word-for-word narration, music, and character voices. Follow along as Luke Skywalker and the rest of the rebels take on the Empire's deadliest weapon yet--a new Death Star.
View More... 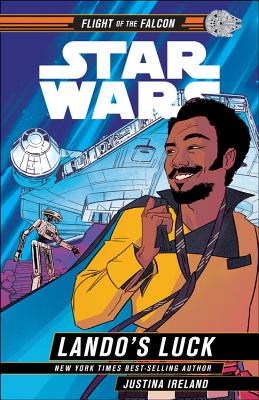 An all-new adventure starring Lando Calrissian and L3-37 onboard the Millennium Falcon
When Lando Calrissian gets caught smuggling on the planet Hynestia, the queen agrees to let him go if he delivers something called the Solstice Globe to the Empire on her behalf. Lando is relieved that his punishment is a simple delivery mission-but he soon discovers things are not as simple as they seem. The queen's daughter, Princess Rinetta, has stowed away on the Millennium Falcon and demands Lando and L3-37 take the globe back to its home planet, which needs the globe to survive...
View More...