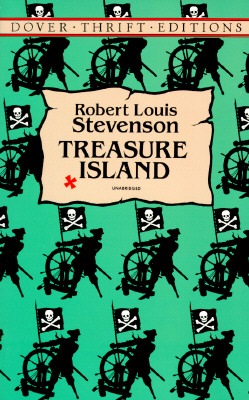 One of the most enduringly popular adventure tales, Treasure Island began in 1881 as a serialized adventure entitled "The Sea-Cook" in the periodical Young Folks. Completed during a stay at Davos, Switzerland, where Stevenson had gone for his health, it was published in 1883 in the form we know today.
Set in the eighteenth century, Treasure Island spins a heady tale of piracy, a mysterious treasure map, and a host of sinister characters charged with diabolical intentions. Seen through the eyes of Jim Hawkins, the cabin boy of the Hispaniola, the action-pac...
View More...

Selections From A Child's Garden of Verses 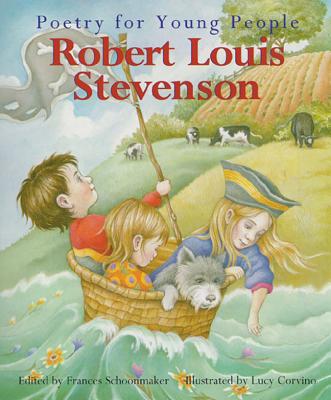 A selection of 32 children's poems by Robert Louis Stevenson. Stevenson transforms a bed cover into a magical land, a shadow into a close friend, and a basket into a pirate ship. There is also biographical information about the writer and commentary.
View More... 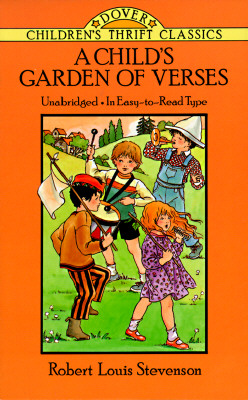 A Child's Garden of Verses

Scottish novelist, poet and essayist Robert Louis Stevenson dedicated A Child's Garden ofVerses to Alison Cunningham, the nurse of his early childhood years in Edinburgh--a time whose essence he strove to recapture in the sixty-four poems of this long-treasured collection. Here, in "The Land of Counterpane" and "The Land of Nod," and in such delightful lyrics as "My Bed Is a Boat," "Autumn Fires" and "Windy Nights," are rhymes and images children and their parents have cherished together since A Child's Garden of Verses was first published in 1885.
Alternately humorous ...
View More... 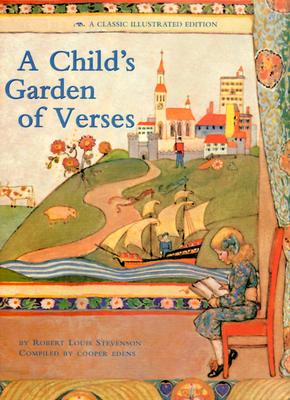 Here is a classic, illustrated edition of one of the best loved poetry collections in the world. Lavishly illustrated with more than 100 pictures by the most distinguished children's book artists of the late nineteenth and early twentieth centuries, this edition of A Child's Garden of Verses contains all the poems that appeared in the original book, published over 100 years ago.

This is a volume to be cherished for a lifetime: by parents and by grandparents who grew up with the poems and, most of all, by children who are being introduced to this extraordinary collection for the first...
View More... 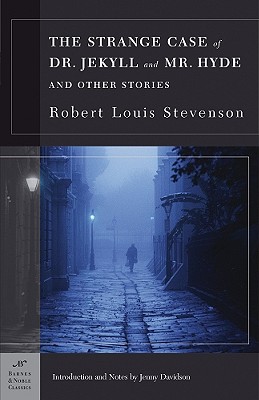 The Strange Case of Dr. Jekyll and Mr. Hyde and Other Stories

&&LDIV&&R&&LDIV&&R&&LDIV&&R&&LI&&RThe Strange Case of Dr. Jekyll and Mr. Hyde&&L/I&&R, by &&LB&&RRobert Louis Stevenson&&L/B&&R, is part of the &&LI&&RBarnes & Noble Classics&&L/I&&R&&LI&&R &&L/I&&Rseries, which offers quality editions at affordable prices to the student and the general reader, including new scholarship, thoughtful design, and pages of carefully crafted extras. Here are some of the remarkable features of &&LI&&RBarnes & Noble Classics&&L/I&&R: &&LDIV&&R 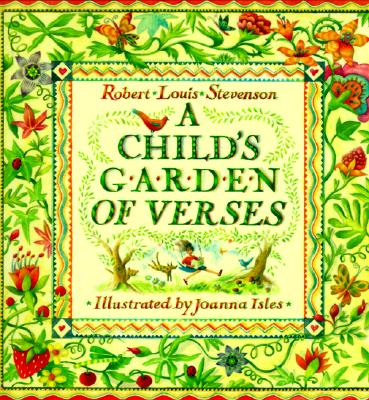 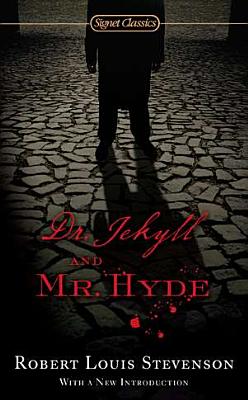 Robert Louis Stevenson explores the very nature of man in this classic horror novel. "Why did you wake me? I was dreaming a fine bogey tale." Robert Louis Stevenson's masterpiece of the duality of good and evil in man's nature sprang from the darkest recesses of his own unconscious--during a nightmare from which his wife awakened him, alerted by his screams. More than a hundred years later, this tale of the mild-mannered Dr. Jekyll and the drug that unleashes his evil, inner persona--the loathsome, twisted Mr. Hyde--has lost none of its ability to shock. Its realistic pol...
View More... 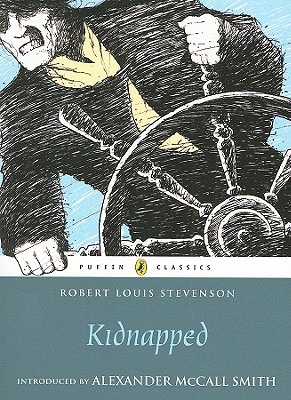 When young David Balfour's father dies and leaves him in poverty, he tracks down his Uncle Ebenezer to seek his inheritance. But his uncle is a mean, nasty man with a dark family secret. David finds himself in terrible danger when he is kidnapped and taken prisoner on board a ship bound for slavery - he must escape. With the help of daring rebel Alan Breck, David faces a wild adventure as he is hunted across the desolate Scottish moors. Robert Louis Stevenson's action adventure novel is brilliantly introduced by Alexander McCall Smith.
View More...

Themes: Hi-Lo, adapted classics, low level classics, graphic novel. These literary masterpieces are made easy and interesting. This series features classic tales retold with color illustrations to introduce literature to struggling readers. Each 64-page softcover book retains key phrases and quotations from the original classics. Dr. Jekyll's studies of transcendental medicine lead him to a fascinating discovery. He develops a magic potion that can split his dual nature into two separate identities- one good and one evil. As the evil Hyde, Jekyll is able to live out his wicked fantasies withou...
View More... 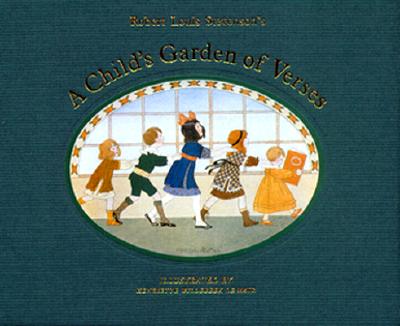 A Child's Garden of Verses

A collection of poems about childhood, illustrated with fourteen full colour paintings from around the world.
View More...

Strange Case of Dr. Jekyll and Mr. Hyde, The

Strange Case of Dr. Jekyll and Mr. Hyde, The

While going through the possessions of a deceased guest who owed them money, the mistress of the inn and her son find a treasure map that leads to a pirate fortune as well as great danger.
View More...