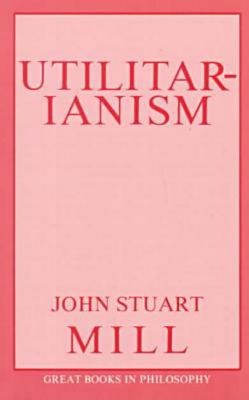 What is the foundation upon which moral judgments are made? Why and how do we conclude that an action, performed or contemplated, is right or wrong, good or bad? In the eighteenth century, English philosopher Jeremy Bentham developed the now famous moral theory known as utilitarianism, which is based upon the pleasure principle - a concept whose history can be traced back to the ancient Greek philosopher Epicurus and to Hedonism. In his acclaimed essay Utilitarianism (1863), John Stuart Mill, the intellectual creation of his father (James Mill) and Jeremy Bentham, discusses in considerable...
View More... 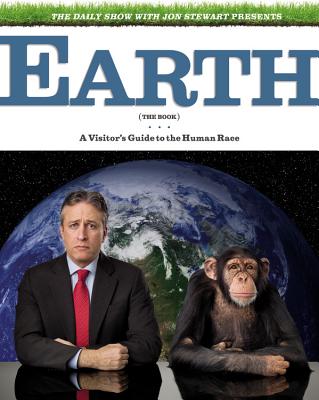 Earth (The Book): A Visitor Guide to the Human Race

The eagerly awaited new book from the Emmy-winning, Oscar-hosting, Daily Show-anchoring Jon Stewart--the man behind the megaseller America (The Book). Where do we come from? Who created us? Why are we here? These questions have puzzled us since the dawn of time, but when it became apparent to Jon Stewart and the writers of The Daily Show that the world was about to end, they embarked on a massive mission to write a book that summed up the human race: What we looked like; what we accomplished; our achievements in society, government, religion, science and culture ...
View More...