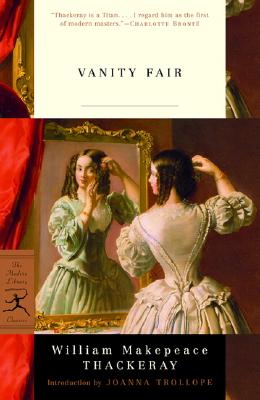 A marvelous, incisive social satire that gleefully exposes the greed and corruption raging in England during the turmoil of the Napoleonic wars through its tracing of the changing fortunes of two unforgettable women. It is a comic masterpiece that still resonates today. "Re-reading "Vanity Fair, " one realises what a brilliant innovation this was in the English novel," remarked V. S. Pritchett. "Thackeray is like the modern novelists who derive from James and Proust, in his power of dissecting (and of desiccating ) character." Generally considered to be his masterpiece, "Vanity Fair" i...
View More...