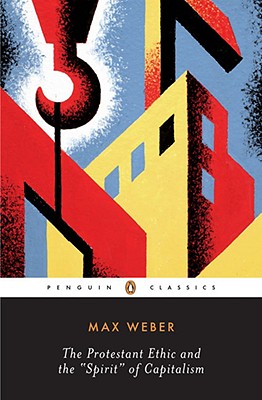 Protestant Ethic and the 'Spirit' of Capitalism, and Other Writings

In The Protestant Ethic, Max Weber opposes the Marxist concept of dialectical materialism and relates the rise of the capitalist economy to the Calvinist belief in the moral value of hard work and the fulfillment of one's worldly duties. For more than seventy years, Penguin has been the leading publisher of classic literature in the English-speaking world. With more than 1,700 titles, Penguin Classics represents a global bookshelf of the best works throughout history and across genres and disciplines. Readers trust the series to provide authoritative texts enhanced by introductions and not...
View More... 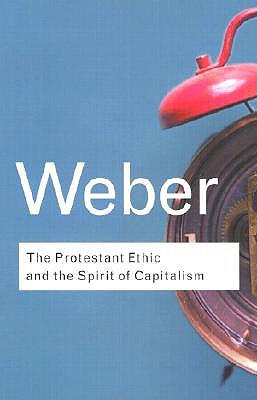 Max Weber's best-known and most controversial work, The Protestant Ethic and the Spirit of Capitalism, first published in 1904, remains to this day a powerful and fascinating read. Weber's highly accessible style is just one of many reasons for his continuing popularity. The book contends that the Protestant ethic made possible and encouraged the development of capitalism in the West. Widely considered as the most informed work ever written on the social effects of advanced capitalism, The Protestant Ethic and the Spirit of Capitalism holds its own as one of the most signific...
View More...