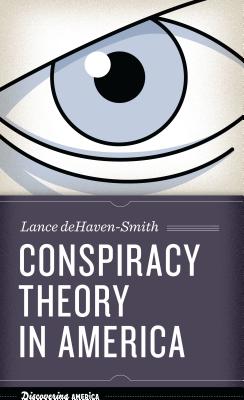 Ever since the Warren Commission concluded that a lone gunman assassinated President John F. Kennedy, people who doubt that finding have been widely dismissed as conspiracy theorists, despite credible evidence that right-wing elements in the CIA, FBI, and Secret Service--and possibly even senior government officials--were also involved. Why has suspicion of criminal wrongdoing at the highest levels of government been rejected out-of-hand as paranoid thinking akin to superstition?Conspiracy Theory in America investigates how the Founders' hard-nosed realism about the likelihood of elite p... View more info