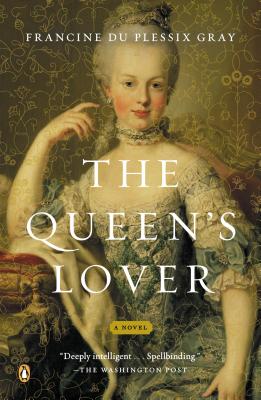 A "spellbinding" and "deeply intelligent" historical novel about Marie Antoinette on the eve of the French Revolution ("The Washington Post" ) Through the untold love story between Marie Antoinette and Swedish aristocrat Axel von Fersen, acclaimed author Francine du Plessix Gray weaves history with romance in a captivating novel that also offers a fresh vision of the French Revolution. Paris, 1774. The dashing nobleman meets nineteen-year-old Marie Antoinette at a masquerade ball. As their relationship deepens at Versailles, Fersen discovers the court's secrets, even the startling er...
View More... 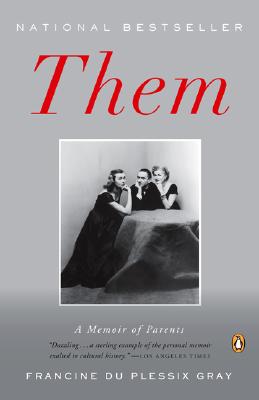 Tatiana du Plessix, the wife of a French diplomat, was a beautiful, sophisticated "white Russian" who had been the muse of the famous Russian poet Vladimir Mayakovsky. Alexander Liberman, the ambitious son of a prominent Russian Jew, was a gifted magazine editor and aspiring artist. As part of the progressive artistic Russian emigre community living in Paris in the 1930s, the two were destined to meet. They began a passionate affair, and the year after Paris was occupied in World War II they fled to New York with Tatiana's young daughter, Francine.There they determinedly rose to the top ...
View More...