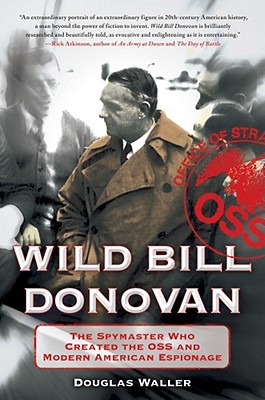 Wild Bill Donovan: The Spymaster Who Created the OSS and Modern American Espiona

He was one of America s most exciting and secretive generals the man Franklin Roosevelt made his top spy in World War II. A mythic figure whose legacy is still intensely debated, Wild Bill Donovan was director of the Office of Strategic Services (the country s first national intelligence agency) and the father of today s CIA. Donovan introduced the nation to the dark arts of covert warfare on a scale it had never seen before. Now, veteran journalist Douglas Waller has mined government and private archives throughout the United States and England, drawn on thousands of pages of recently declass... View more info 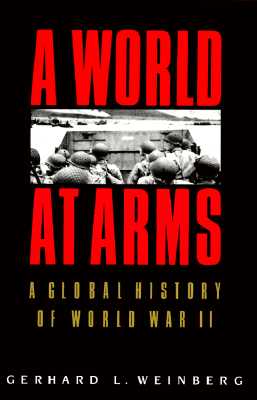 World at Arms: A global history of world war II

This is the first general history of World War II to be based both on the existing literature and on extensive work in British, American and German archives. It covers all the theaters of war, the weaponry used, and developments on the home front. Taking a global perspective, the work deals with all belligerents and relates events in Europe, Africa, the Middle East, South and Southeast Asia, and the Pacific to each other. The role of diplomacy and strategy, of intelligence and espionage, and the impact of war upon society are all dealt with, often on the basis of hitherto unknown material. New... View more info 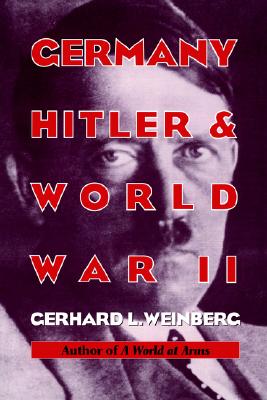 Far more than a conflict of imperial aggression, World War II was about "blood and soil," a fight to determine who would control the earth's resources and which races would be exterminated because they were deemed inferior or undesirable. This collection of essays, many never before published in English, illuminates the nature of the Nazi system and its impact on Germany and the world. Included are careful examinations of the Holocaust, the connections between the European and Pacific theaters of war, a comparative analysis of the leadership styles of Hitler, Stalin, Tojo, and Roosevelt and a ... View more info 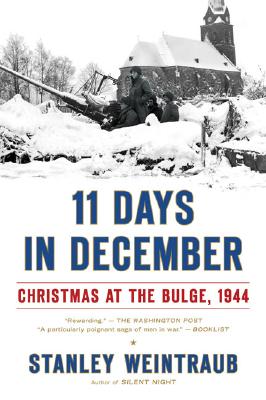 It was truly a white Christmas in the Ardennes Forest in 1944, but that was cold comfort to the Allied soldiers trying to stop the Nazis from retaking Belgium in one of the most decisive battles of World War II. While a German loudspeaker taunted, ?How would you like to die for Christmas the Allied forces dug in, despite freezing conditions. They needed a miracle. In a medieval chapel, General Patton, who needed clear skies to allow airborne reinforcements to reach his trapped men, uttered what would become a famous prayer: ?Sir, whose side are you on His soldiers wouldn't be home for Chr... View more info 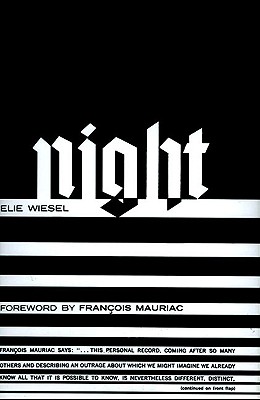 "Night --" A terrifying account of the Nazi death camp horror that turns a young Jewish boy into an agonized witness to the death of his family...the death of his innocence...and the death of his God. Penetrating and powerful, as personal as "The Diary Of Anne Frank," "Night "awakens the shocking memory of evil at its absolute and carries with it the unforgettable message that this horror must never be allowed to happen again. View more info 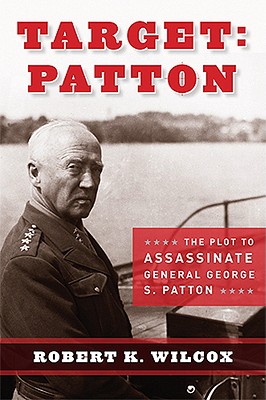 He was the most controversial American general in World War II--and also one of the most successful, courageous, and audacious. As a post-war administrator of defeated Germany, he sounded alarm bells about the dangers of Soviet encroachment into Europe. Politically, he was a lightning rod--an outspoken conservative who continually embarrassed his superiors with his uncensored, undiplomatic, and unrestrained comments to the press. He was General George S. Patton Jr., old Blood and Guts.In 1945, shortly before he was to fly home to the states as a conquering hero, he was involved in a myster... View more info 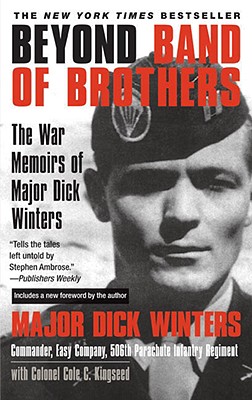 Beyond Band of Brothers: The War Memoirs of Major Dick Winters

Now in paperback The "New York Times" bestseller and war memoir from the commander of the legendary Band of Brothers now with a new preface from Dick Winters. They were called Easy Company?but their mission was never easy. Immortalized as the Band of Brothers, they suffered 150% casualties while liberating Europe?an unparalleled record of bravery under fire. Winner of the Distinguished Service Cross, Dick Winters was their legendary commander. This is his story?told in his own words for the first time. On D-Day, Winters assumed leadership of the Band of Brothers when its commander w... View more info 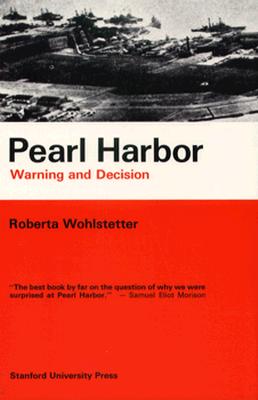 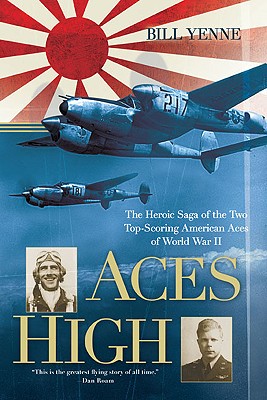 They were two of the greatest heroes of World War II. But only one could be top gun... Capturing the hearts of a beleaguered nation, the fighter pilots of World War II engaged in a kind of battle that became the stuff of legend-and those who survived showdowns earned the right to be called aces. But two men in particular rose to become something more. Richard "Dick" Bong was a bashful, pink-faced farm boy from the Midwest. Thomas "Tommy" McGuire was a wise-cracking, fast-talking kid from New Jersey. What they shared was an unparalleled gallantry under fire which earned them each the ... View more info 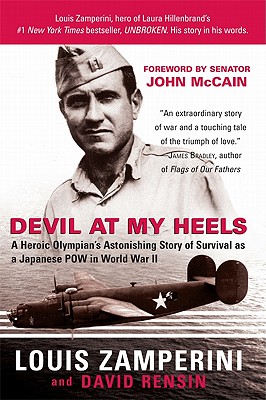 Devil at My Heels

The "inspirational" and "extraordinary" memoir of one of the most courageous of the greatest generation, Louis Zamperini: Olympian, WWII Japanese POW and survivor. A juvenile delinquent, a world class NCAA miler, a 1936 Olympian, a WWII bombardier: Louis Zamperini had a fuller than most, when it changed in an instant. On May 27, 1943, his B-24 crashed into the Pacific Ocean. Louis and two other survivors found a raft amid the flaming wreckage and waited for rescue. Instead, they drifted two thousand miles for forty-seven days. Their only food: two shark livers and three raw albatross. T... View more info 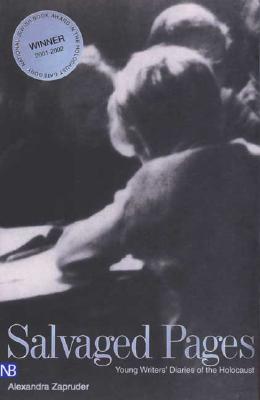 This is a stirring collection of diaries written by young people, ages 12 to 22, during the Holocaust. Some of the writers were refugees, others were hiding or passing as non-Jews, some were imprisoned in ghettos, and nearly all perished before liberation. View more info

Unbreakable: The Woman Who Defied the Nazis in the World's Most Dangerous Horse