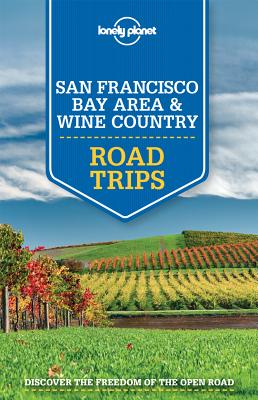 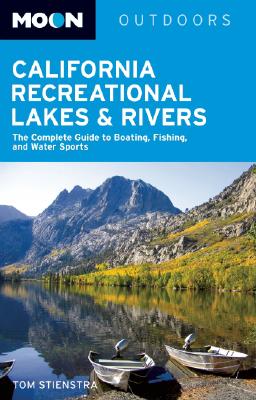 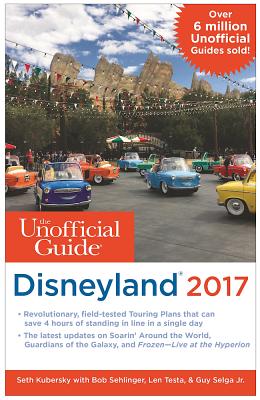 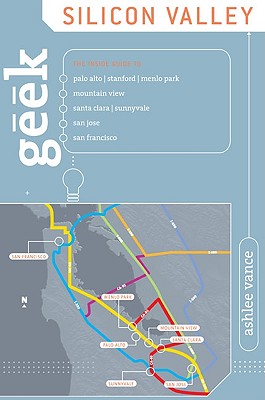 Silicon Valley veterans and newbies alike will want to explore this book that delves into the rich history behind the region that birthed the world's most important industry. Technology journalist Ashlee Vance has captured almost every aspect of the area stretching between San Francisco and San Jose, California, starting with the eager radio and electronics enthusiasts of the early 1900s and ending with the computing powerhouses of today such as Google and Apple. Along the way, the book profiles the people and places that have elevated Silicon Valley to an almost mythic pedestal. This book... View more info 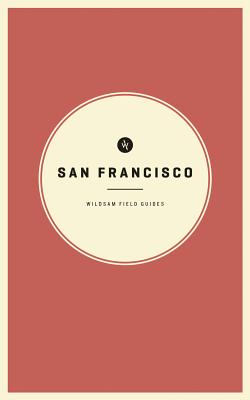 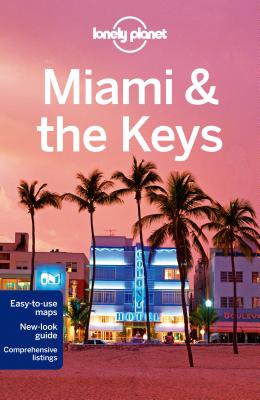 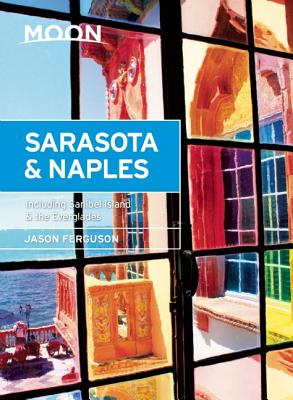 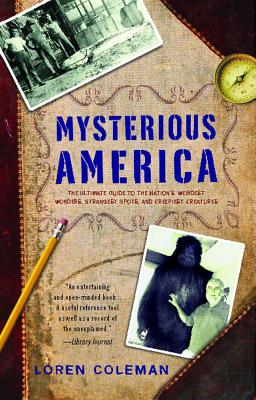 Bestselling author and noted cryptozoologist Loren Coleman set out on the ultimate mission: to uncover the fun and intriguing phenomena that exist right here in the United States. In "Mysterious America, " a fun and compulsively readable guidebook to America's most popular local legends, he prepares readers for their own adventure -- where to find the unbelievable spectacles on their journey, including: Phantom panthers haunting eastern North America Bay State ghosts and spirits Mad gassers in Illinois Champ, the famous Lake Champlain monster The Minnesota Iceman ... View more info 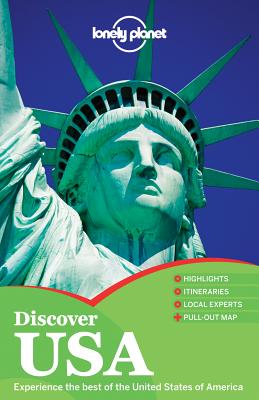 Experience The Best of The USA NYC, California, the Pacific Northwest, the Grand Canyon we ve selected the most iconic sights and incredible places so you can enjoy the real USA with the minimum fuss. Highlights reveal the must-see attractions and unbeatable experiencesItineraries make planning your trip simpler than everLocal Experts recommend what not to missEasy-to-Use Maps make getting around simpler than ever Our PromiseYou can trust our travel information because Lonely Planet authors visit the places we write about, each and every edition. We never accept fr... View more info 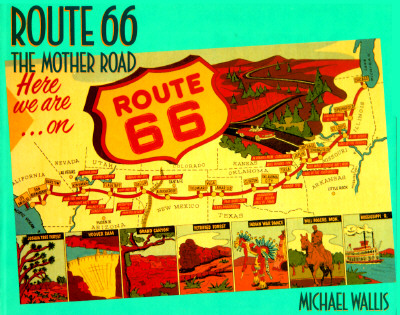 The definitive book on the most famous road in American history-- now published in paperback to celebrate the highway's 66th anniversary. It began in the early 1920s with a vision of a paved highway that would connect Chicago to Los Angeles and the West. By the time of its completion, the road would cover over 2,400 miles, three time zones, and eight states. It would link the windy shores of Lake Michigan with the waters of the Pacific Ocean-- a two-lane road rolling together through the great American Southwest, tying together the vestiges of America's pioneer passages into one meandering... View more info 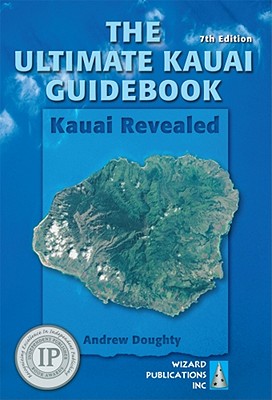 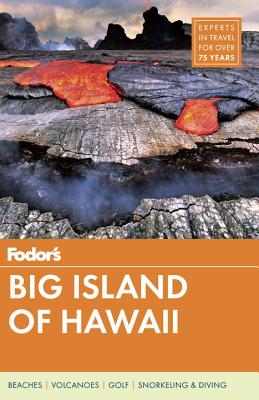 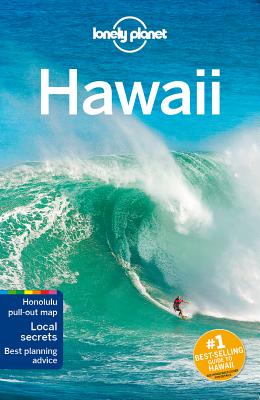 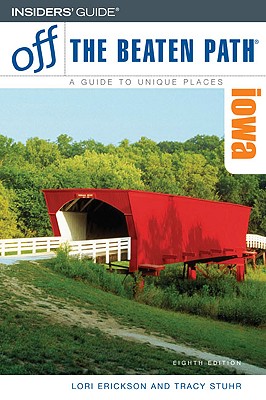 Iowa: Off the Beaten Path

Devoted to travelers with a taste for the unique, this easy-to-use guide will help you discover the hidden places in Iowa that most tourists miss - unsung, unspoiled, and out-of-the-way finds that liven up a week's vacation, a day trip, or an afternoon. Who needs more bland rest stops and fast food? Take this book with you and experience "America's longest underground boat tour" at Spook Cave, visit Albia - once-billed the "ugliest town in Iowa", or take in some culture at the Blanden Memorial Art Museum. Whatever you do when you travel, get off the interstate - and don't leave home without th... View more info 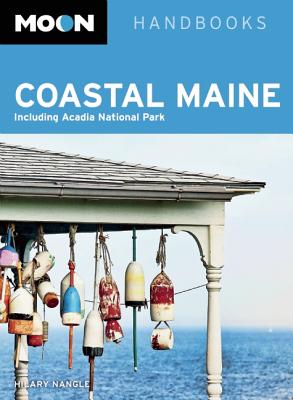 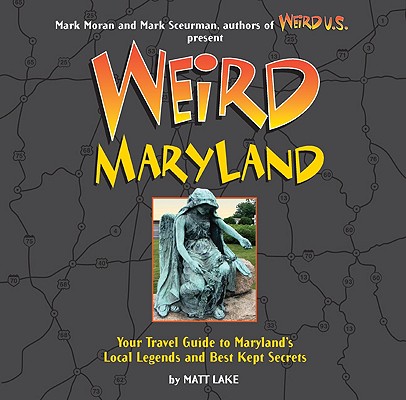 GET WEIRD "Best Travel Series of The Year 2006"--"Booklist""" What's weird around here? Mark Moran and Mark Sceurman asked themselves this question for years. And it's precisely this offbeat sense of curiosity that led the duo to create Weird N.J. and the successful series that followed. The NOT shockingly result? Every "Weird" book has become a best seller in its region ((Series Sales Points)) This best-selling series has sold more than one million copies...and counting Thirty volumes of the Weird series have been published to great success since Weird New Jersey's 2003 debut View more info 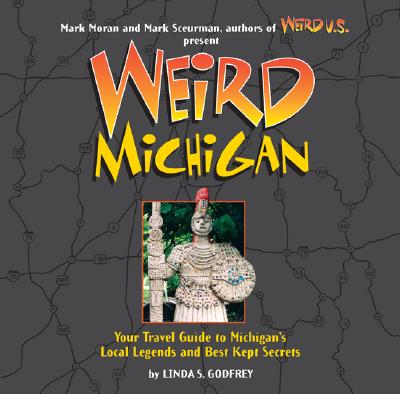 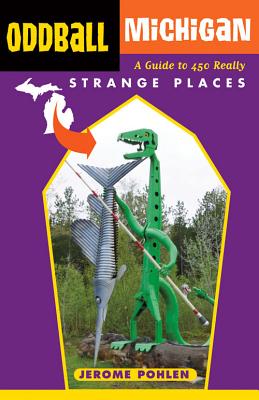