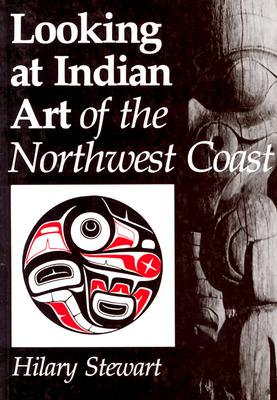 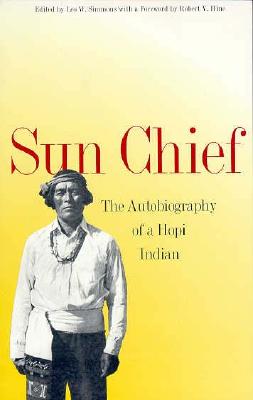 Sun Chief: The Autobiography of a Hopi Indian

The story of Don C. Talayesva, the Sun Chief, who was born and reared until the age of ten as a Hopi Indian, and then trained as a white man until he was twenty. Although torn between two worlds and cultures, he returned to Hopiland and readopted all the tribal customs. This is his autobiography, written for Leo Simmons, a white man who was a clan brother. View more info 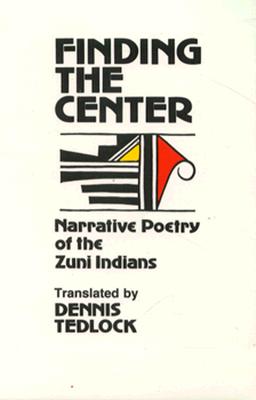 Finding the Center: Narrative Poetry of the Zuni Indians 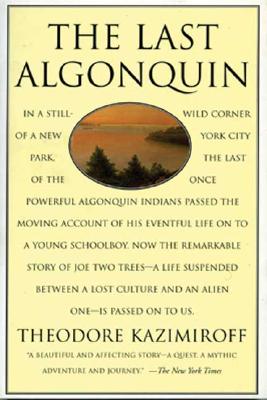 As recently as 1924, a lone Algonquin Indian lived quietly in Pelham Bay Park, a wild and isolated corner of New York City. Joe Two Trees was the last of his people, and this is the gripping story of his bitter struggle, remarkable courage, and constant quest for dignity and peace.By the 1840s, most of the members of Joe's Turtle Clan had either been killed or sold into slavery, and by the age of thirteen he was alone in the world. He made his way into Manhattan, but was forced to flee after killing a robber in self defense; from there, he found backbreaking work in New Jersey and Pennsylvania... View more info 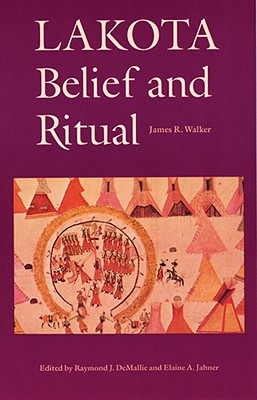 Art and religion are two words that have no equivalents in languages spoken by Native Americans. Yet these intensely spiritual people created objects for everyday use that are unsurpassed for sheer beauty, originality, and craftsmanship. "The Spirit of Native America" explains this apparent contradiction in language as rich in symbolism as the art itself. Stunning full-color photography augments the text, yielding a new perspective on this often misunderstood facet of Native American culture. View more info

Death Song - The Last Of The Indian Wars 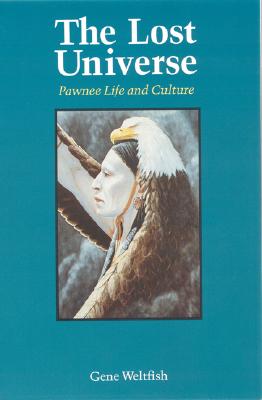 "A fascinating insight into the life and culture of the Pawnee people is achieved here by the author's presentation of carefully gathered information in the form of a narrative of one year in a Pawnee village. The first few chapters lay the groundwork of kinship lines, followed by a narration of the life of one person in the village. Customs, ceremonies, beliefs, and hard work become apparent as the author leads one through the intricacies of the activities. Although it presents a great deal of detailed anthropological material, the manner of presentation turns the book into a readable account... View more info

Indian Masks and Myths of the West 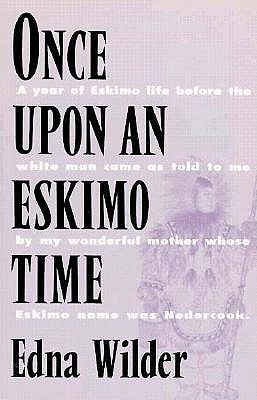 Once Upon an Eskimo Time 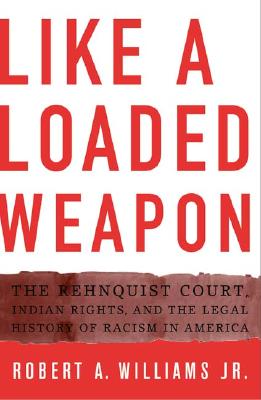 By: Williams, Robert A.

Robert A. Williams Jr. boldly exposes the ongoing legal force of the racist language directed at Indians in American society. Fueled by well-known negative racial stereotypes of Indian savagery and cultural inferiority, this language, Williams contends, has functioned "like a loaded weapon" in the Supreme Court's Indian law decisions. Beginning with Chief Justice John Marshall's foundational opinions in the early nineteenth century and continuing today in the judgments of the Rehnquist Court, Williams shows how undeniably racist language and precedent are still used in Indian law to justif... View more info 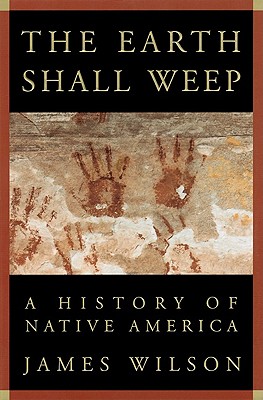 earth Shall Weep: A History of Native America

Now available in paperback, The Earth Shall Weep is a groundbreaking, critically acclaimed history of the Native American peoples. Combining traditional historical sources with new insights from ethnography, archaeology, Indian oral tradition, and years of his original research, James Wilson weaves a historical narrative that puts Native Americans at the center of their struggle for survival against the tide of invading European peoples and cultures.The Earth Shall Weep charts the collision course between Euro-Americans and the indigenous people of the continent, from the early interactions... View more info 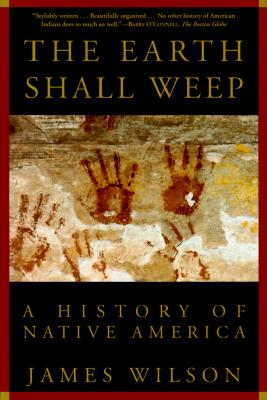 Earth Shall Weep: A History of Native Ameria 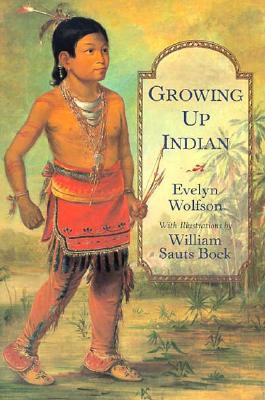 Uses question and answer format to describe life for Indian children long ago, as they learned to preserve their culture and prepared for adulthood. View more info

From the Earth To Beyond the Sky: Native American Medicine

A fascinating glimpse into the mysterious and still powerful world of traditional Native American medicine and folklore. The author describes the wisdom and lore of the Native American Medicine Men. From earliest times the Native Americans have lived close to nature and learned many of its secrets. This book brings those secrets in a unique and wonderful way to the reader. View more info 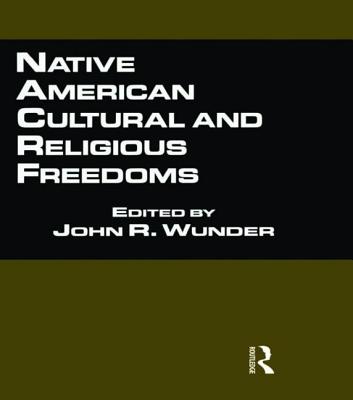 The fight to have the American legal system recognize Native American religions has taken many forms, from the confrontation over Indian usage of eagle feathers and the ingestion of peyote in religious ceremonies to the right of students to have traditional Indian hairstyles while attending public schools. It was thought that the passage of the American Indian Religious Freedoms Act of 1978 would alleviate these problems, but Supreme Court interpretations have essentially eviscerated this law. In addition to these issues, the articles in this collection address the ongoing conflict between Nat... View more info