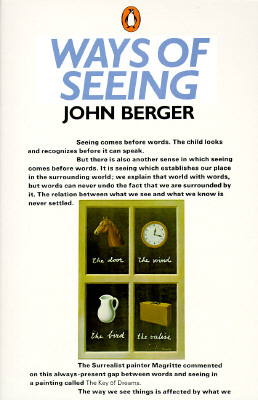 Ways of Seeing: Based on the BBC Television Series (Penguin Books for Art)

John Berger's seminal text on how to look at art John Berger's Ways of Seeing is one of the most stimulating and the most influential books on art in any language. First published in 1972, it was based on the BBC television series about which the Sunday Times critic commented: "This is an eye-opener in more ways than one: by concentrating on how we look at paintings . . . he will almost certainly change the way you look at pictures." By now he has.

Some of My Lives: A Scrapbook Memoir

The Art of the Puppet

Hamish Fulton emerged onto the late 1960s art scene as part of a generation of young British artists engaged with extending the possibilities of sculpture. Fulton describes himself as a walking artist, making literal walks in locations as varied as Japan, Italy and Iceland, with a sculptural, photographic and conceptual approach to his art.
View More...

A Day with Picasso

Book of Job (Masterpieces of the illustrated book)

Book of Urizen: A Facsimile in Full Color 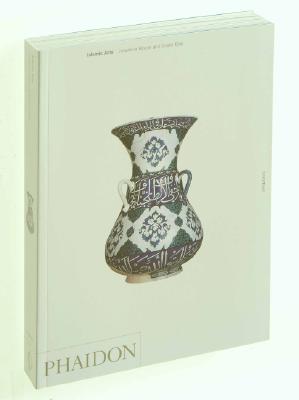 A comprehensive survey that brilliantly captures the essence of Islamic culture.
View More...

A comprehensive survey that brilliantly captures the essence of Islamic culture.
View More...