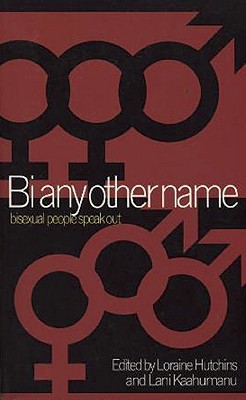 Bi Any Other Name: Bisexual People Speak Out 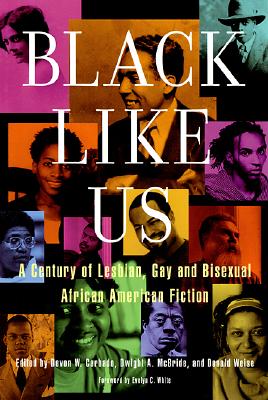 Black Like Us: A Century of Lesbian, Gay, and Bisexual African American Fiction

Black Like Us chronicles 100 years of the African American lesbian, gay, and bisexual literary tradition. Beginning with the turn-of-the-century writings of Angelina Welde Grimke and Alice Dunbar Nelson, it charts the evolution of black lesbian and gay fiction into the Harlem Renaissance of Langston Hughes and Countee Cullen and the later postwar era, in which works by Audre Lorde and James Baldwin signal the emerging sexual liberation movements. Contemporary contributors include Jewelle Gomez, Thomas Glave, and Jacqueline Woodson.
View More...

Confessions of the Other Mother: Nonbiological Lesbian Moms tell all!

When Gay People Get Married: What Happens When Societies Legalize Same-Sex Marriage

Misfit of the Family: Balzac and the Social Forms of Sexuality 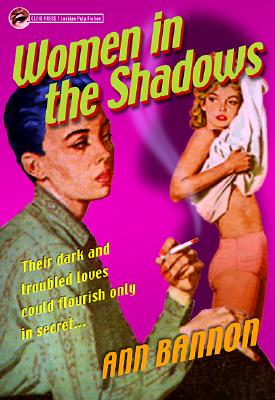 Designated the "Queen of Lesbian Pulp" for her landmark novels beginning in 1957, Ann Bannon's work defined lesbian fiction for the pre-Stonewall generation. Following the release of Cleis Press's new editions of Beebo Brinker and Odd Girl Out, Women in the Shadows picks up with Beebo's relationship with Laura waning, as both women become caught in the cultural tumult (gay bar raids, heavy drinking, gay rights advocacy) that anticipates by ten years the Stonewall Rebellion of 1969. New introduction explains the book's evolution, including the role Bannon's divorce played i...
View More... 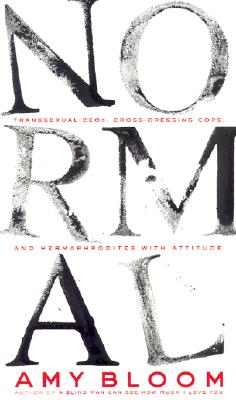 She's Not There: A Life in Two Genders 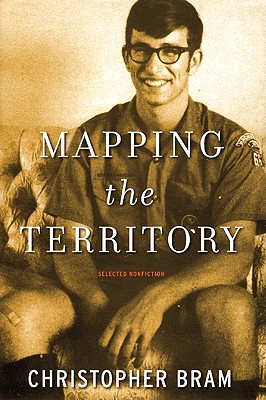 This first collection of essays from novelist Christopher Bram ranges from topics such as the power of gay fiction, coming out in the 1970s in Virginia, low-budget filmmaking with friends, the sexual imagination of Henry James and why he and his partner of 30 years do not want to get married.
View More... 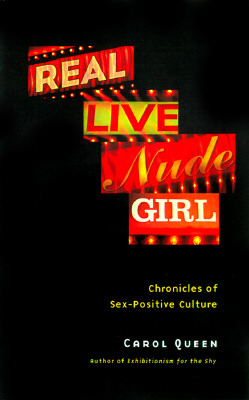 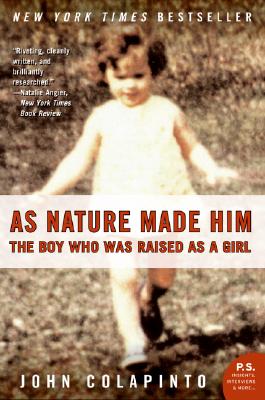 As Nature Made Him: The Boy Who Was Raised as a Girl

In 1967, after a twin baby boy suffered a botched circumcision, his family agreed to a radical treatment that would alter his gender. The case would become one of the most famous in modern medicine--and a total failure. As Nature Made Him tells the extraordinary story of David Reimer, who, when finally informed of his medical history, made the decision to live as a male. A macabre tale of medical arrogance, it is first and foremost a human drama of one man's--and one family's--amazing survival in the face of terrible odds.

Girls Who Like Boys Who Like Who Boys:True Tales of Friendship Between Straight Women and Gay Men