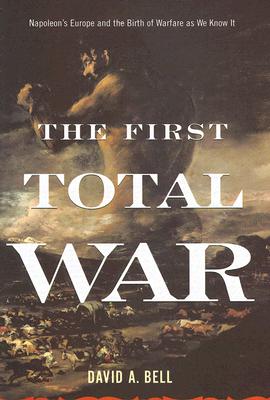 The First Total War: Napoleon's Europe And the Birth of Warfare As We Know It

The twentieth century is usually seen as "the century of total war." But as the historian David Bell argues in this landmark work, the phenomenon acutally began much earlier, in the era of muskets, cannons, and sailing ships -- in the age of Napoleon.
In a sweeping, evocative narrative, Bell takes us from campaigns of "extermination" in the blood-soaked fields of western France to savage street fighting in ruined Spanish cities to central European battlefields where tens of thousands died in a single day. Between 1792 and 1815, Europe plunged into an abyss of destruction.
It was during...
View More... 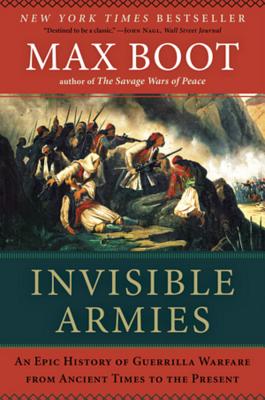 Invisible Armies: An Epic History of Guerrilla Warfare from Ancient Times to the Present

Invisible Armies presents an entirely original narrative of warfare, which demonstrates that, far from the exception, loosely organized partisan or guerrilla
warfare has been the dominant form of military conflict throughout history. New York Times best-selling author and military historian Max Boot traces guerrilla
warfare and terrorism from antiquity to the present, narrating nearly thirty centuries of unconventional military conflicts. Filled with dramatic analysis of strategy and tactics, as well as many memorable characters--from Italian nationalist Guiseppe ...
View More... 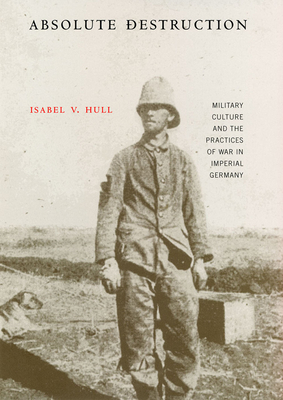 Absolute Destruction: Military Culture and the Practices of War in Imperial Germany

In a book that is at once a major contribution to modern European history and a cautionary tale for today, Isabel V. Hull argues that the routines and practices of the Imperial German Army, unchecked by effective civilian institutions, increasingly sought the absolute destruction of its enemies as the only guarantee of the nation's security. So deeply embedded were the assumptions and procedures of this distinctively German military culture that the Army, in its drive to annihilate the enemy military, did not shrink from the utter destruction of civilian property and lives. Carried to its e...
View More...