The Far Side Gallery 3

Blueprint for Disaster (Get Fuzzy) 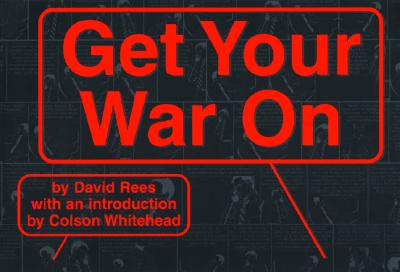 Get Your War On

By: Get Your War On/Rees, David

A first collection of the website cartoonist's observations on the war on terrorism and other contemporary issues critiques such subjects as the anthrax mailings, Enron, the Office for Homeland Security, and the Palestinian-Israeli conflict.
View More... 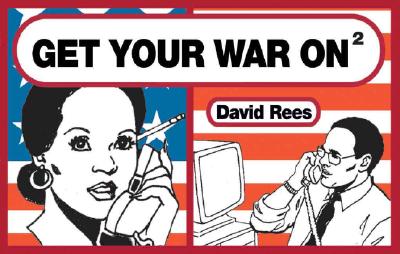 Get Your War on II

By: Get Your War On/Rees, David

A second collection of the Web site cartoonist's observations on the war on terrorism and other contemporary issues offers a provocative look at the Bush Administration and its policies, Operation Iraqi Freedom, the war in Afghanistan, tax cuts, the 2004 presidential campaign, and more. Original.
View More...

Explorers on the Moon (The Adventures of Tintin) 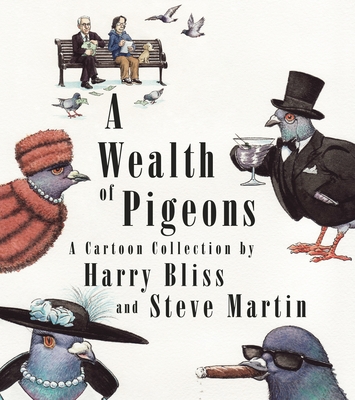 A Wealth of Pigeons: A Cartoon Collection

Prisoners of the Sun (The Adventures of Tintin: Young Readers Edition)

The Adventures of Tintin Volume 4 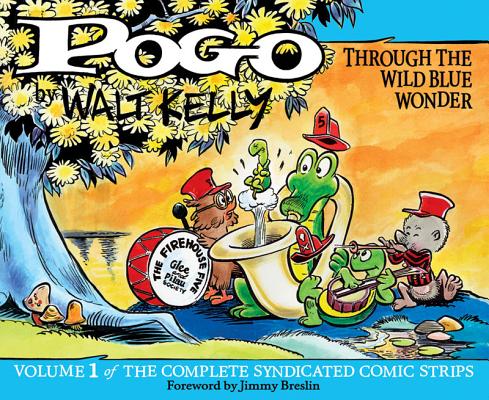 It was during this time that Kelly created Pogo Possum. The character first appeared in Animal Comics as a secondary player in the "Albert the Alligator" feature. It didn't take long until Pogo became the comic's leading character. After WWII, Kelly became artistic director at the New York Star, where he turned Pogo into a daily strip. By late 1949, Pogo appeared in hundreds of newspapers. Until his death in 1973, Kelly produced a feature that has become widely cherished among casual readers and aficionados alike.

Reality Check: A For Better or For Worse Collection