Life, The Universe and Everything

Life, the Universe and Everything 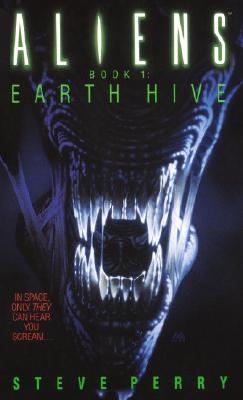 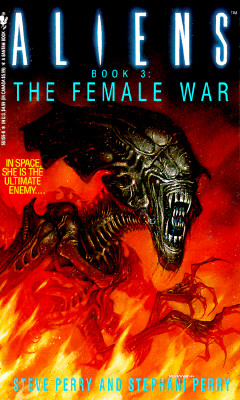 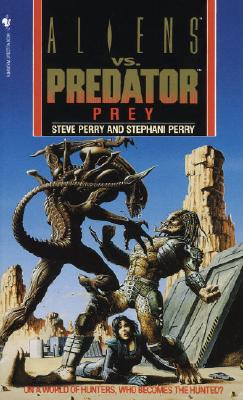 City in the Middle of the Night 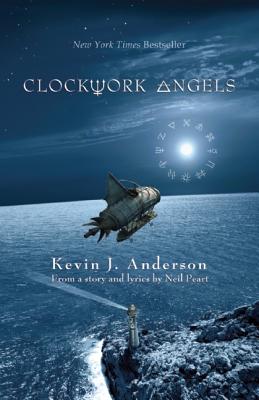 Imagine if someone had written the novel of "The Wall," "Tommy," or "Sgt. Pepper's Lonely Hearts Club Band" when those classic albums were released. For fans of the multi-platinum band Rush, "Clockwork Angels: The Novel" is that project. Internationally bestselling author Kevin J. Anderson teams up with Rush lyricist and drummer Neil Peart to expand the story set out in "Clockwork Angels," the twentieth studio album by the legendary rock band. In a young man's quest to follow his dreams, he is caught between the grandiose forces of order and chaos. He travels through a lavish and colourful... View more info 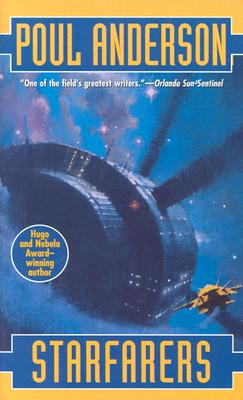 When evidence of an advanced civilization is discovered by SETI astronomers, an expedition into the far reaches of the galaxy is planned and an eclectic team of scientists is chosen to make the trip. But because the origin of the alien signals is thousands of light-years away, the crew will age only a few years while millennia pass on Earth. And though they are ready to face the ramifications of such a voyage, none of the starfarers are prepared for what awaits them at the outer edge of the cosmos--or back at the planet they once called home. View more info 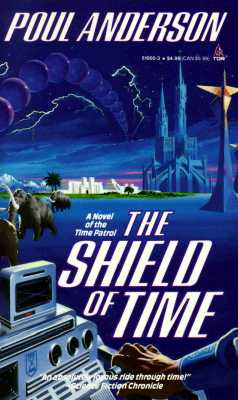 Winner of seven Hugo and three Nebula Awards, Poul Anderson is one of science fiction's supreme masters. In "Harvest of Stars," his most ambitous novel to date, Earth lies crushed in the grip of totalitarianism.To save her planet, his heroine, Kyra Davis is sent on a mission to liberate our last bastion of freedom and rescue its legendary leader. Her bold adventure will sweep her from Earth's rebel enclaves to the decadent court of an exotic lunar colony, from the virtual realities of biotech and artificial intelligence to a brave new world menaced by a dying star. View more info 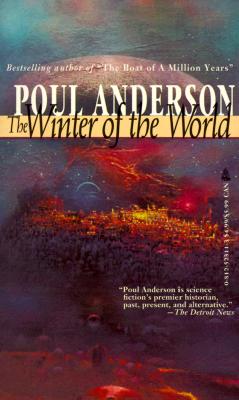 Winter of the World

Thousands of years from now, after a new Ice Age has reduced our world to frozen ruins, new civilizations and cultures arise from the Ice. But as the people of tomorrow slowly uncover the lost technology of the past, they also rediscover war, conquest, diplomacy...and betrayal. While the might Rahidain-Barammian Empire expands across the globe, Josserek Derrain, uncover agent for the freedom-loving Seafolk, must find a way to save his people from the Empire's grasp. His best hope is an alliance with the Rogaviki, a wild and nomadic race whose women are rumored to cast an unbreakable spell ... View more info 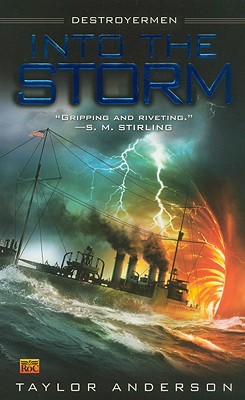 Into the Storm (Destroyermen)

Pressed into service when World War II breaks out in the Pacific, the US "Walker"?a Great War-era destroyer?finds itself retreating from pursuing Japanese battleships. Its captain, Lieutenant Commander Matthew Patrick Reddy, desperately leads the Walker into a squall, hoping it will give them cover?only to emerge into an alternate world. A world where two species have evolved: the cat-like Lemurians and the reptilian Griks?and they are at war. With its power and weaponry, the "Walker"'s very existence could alter the balance of power. And for Reddy and his crew, who have the means to turn... View more info 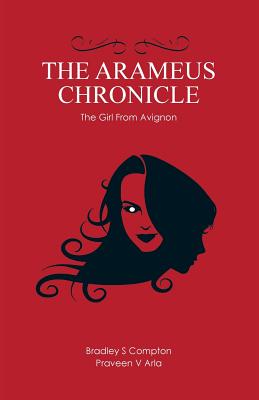 1 Girl from Avignon (The Arameus Chronicle) 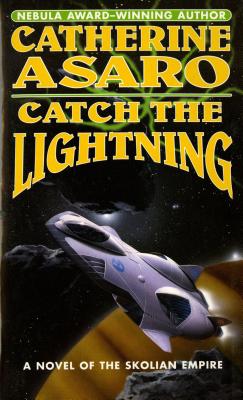 Catch The Lightning (The Saga of the Skolian Empire)

In the distant future, the Skolian empire rules one third of the human galaxy, and is the most powerful of all. For the ruling family has the power of telepathy, and through it, the ability to communicate faster than light across the interstellar space. but their most determined enemy, the traders, who thrive on human pain, need to interbreed with a Skolian to gain their powers. And now they have her. View more info 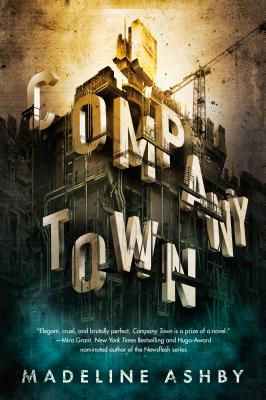