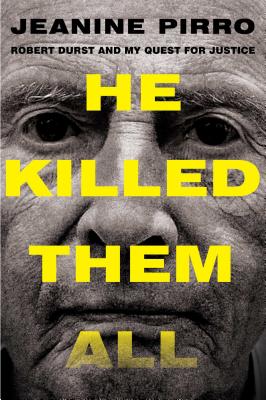 He Killed Them All: Robert Durst and My Quest for Justice

He Killed Them All: Robert Durst and My Quest for Justice

Havana Nocturne: How The Mob Owned Cuba... And Then Lost it to the Revolution 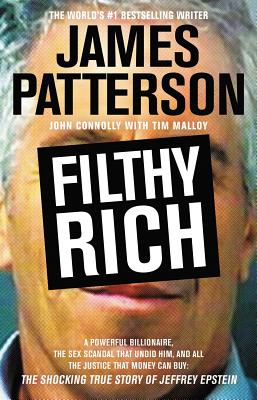 Filthy Rich: A Powerful Billionaire, the Sex Scandal that Undid Him, and All the 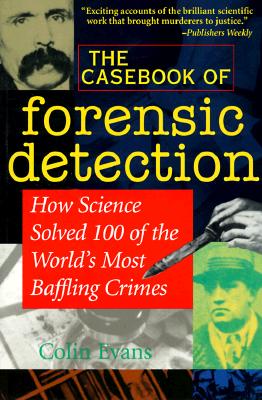 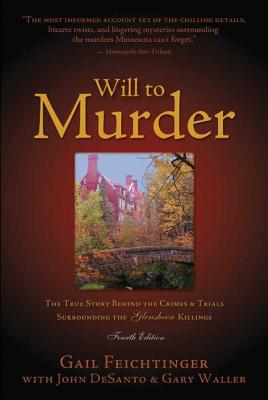 Will to Murder: The True Story Behind the Crimes and Trials Surrounding the Glen

On June 27, 1977, an intruder entered Glensheen Mansion and committed murder. This is the story of the crimes and trials surrounding the grisly crime. Go behind the scenes of Minnesota√s most infamous double murder and examine the evidence yourself. View more info 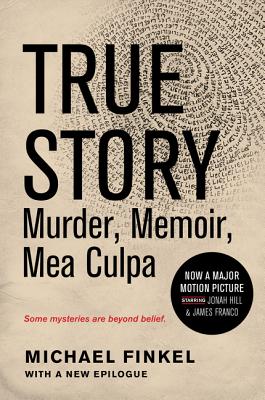 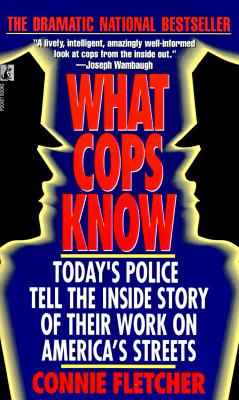 What Cops Know: Today's Police Tell the Inside Story of Their Work on America's 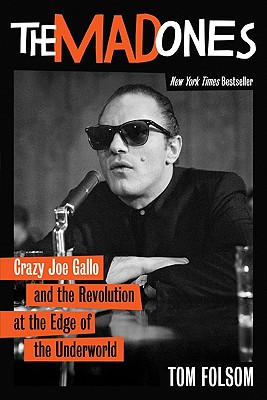 Mad Ones: Crazy Joe Gallo and the Revolution at the Edge of the Underworld

"The Mad Ones" chronicles the rise and fall of the Gallo brothers, a trio of reckless young gangsters whose revolution against New York City's Mafia was inspired by Crazy Joe Gallo's forays into Greenwich Village counterculture.Crazy Joe, Kid Blast, and Larry Gallo are steeped in legend, from Bob Dylan's eleven-minute ballad "Joey" to fictionalizations central to "The Godfather" trilogy and Jimmy Breslin's "The Gang That Couldn't Shoot Straight." Called the toughest gang in the city by the NYPD, the Gallos hailed from the rough Red Hook neighborhood on the Brooklyn waterfront. As low-lev... View more info 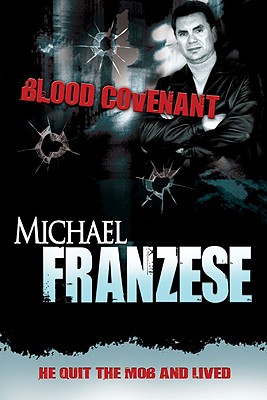 Mob boss Michael Franzese had it all-money, power, prestige. Then, he did the unthinkable. He quit the mob. In one of the most fascinating books ever written about today's Mafia, Michael reveals the answers to the many mysteries surrounding his incredible life. Find out how and why he did what no one else managed to do-and live. Journey with Michael through a life defined by two blood covenants. The first bound him to the mob. The second set him free. View more info 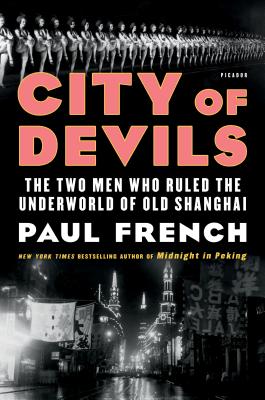 City of Devils: The Two Men Who Ruled the Underworld of Old Shanghai 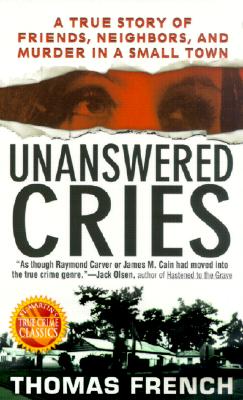 Unanswered Cries: A True Story Of Friends, Neighbors, And Murder In A Small Town

The fatal night On a warm Florida evening, Karen Gregory saw a familiar face at her door. What the beautiful young woman could not know was that she was staring into the eyes of her killer--a savage monster who would rape her, stab her to death, and leave her battered body on the floor outside the bedroom. The desperate search Detectives frantically sifting through the evidence were tormented by one disturbing question after another: What did the strangely worded note from a friend mean? Why was the house so orderly, when it had been the scene of a frenzied struggle? Why were the b... View more info 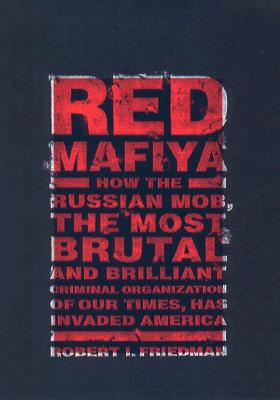 Red Mafia: How the Russian Mob Has Invaded America

By: Friedman, Robert I.

In the past decade, from Brighton Beach to Moscow, Toronto to Hong Kong, the Russian mob has become the world's fastest-growing criminal superpower. Trafficking in prostitutes, heroin, and missiles, the mafiya poses an enormous threat to global stability and safety. Today, the mafiya controls over 80 percent of Russia's banks and has siphoned off billions of dollars in Western loans and aid, almost certainly derailing the chance for a stable democracy there. But that is just the beginning, for the mafiya is now in every corner of the United States and has infiltrated some of the banks and brok... View more info 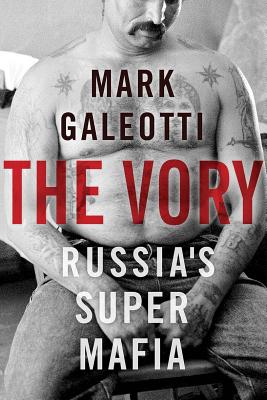 By: Gardner, Charles A 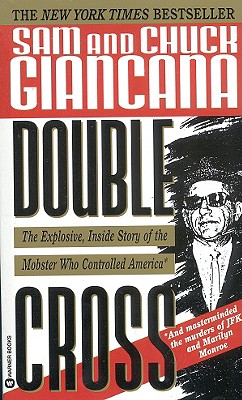 For 40 years, Sam Giancana was one of the most powerful mob bosses in our nation. In the most important Mafia book ever published, Giancana's brother and godson present an inside-the-syndicate tell-all that reveals his involvement in the deaths of JFK, RFK, Marilyn Monroe, and much more. View more info

Blind Justice: A Murder, a Scandal, and a Brother's Search to Avenge His Sister'