"Octopus "is a real-life thriller that tells the inside story of an audacious hedge fund fraud and the wild search, by a colorful cast of rogues and schemers, for a "secret market" beneath the financial market we all know. Sam Israel was a man who seemed to have it all - until the hedge fund he ran, Bayou, imploded and he became the target of a nationwide manhunt. Born into one of America's most illustrious trading families, Israel was determined to strike out on his own. So after apprenticing with one of the greatest hedge fund traders of the 1980's, Sam founded his own fund and promis... View more info 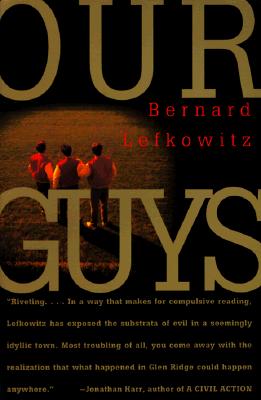 In March 1989 a group of teenage boys lured a retarded girl into a basement in Glen Ridge, New Jersey, and gang-raped her. Glen Ridge was the kind of peaceful, affluent suburb many Americans dream about. The rapists were its most popular high school athletes. And although rumors of the crime quickly spread through the town, weeks passed before anyone saw fit to report it to the police. What made these boys capable of brutalizing a girl that some of them had known since childhood? Why did so many of their elders deny the rape and rally around its perpetrators? To solve this riddle, the Edgar aw... View more info 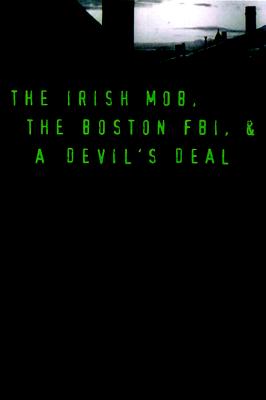 Two boys -- John Connolly, and James "Whitey" Bulger -- grew up together on the streets of South Boston. Decades later, in the late 1970s, they would meet again. By then, Connolly was a major figure in the FBI's Boston office and Whitey had become godfather of the Irish Mob. What happened between them -- a dirty deal to trade secrets and take down Boston's Italian Mafia in the process -- would spiral out of control, leading to murders, and drug dealing, and racketeering indictments. And, ultimately, to Bulger making the FBI's Ten Most Wanted List.Told in compelling narrative style by the Bo... View more info 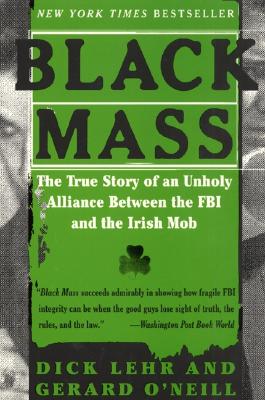 John Connoly and James "Whitey" Bulger grew up together on the streets of South Boston. Decades later, in the mid 1970's, they would meet again. By then, Connolly was a major figure in the FBI's Boston office and Whitey had become godfather of the Irish Mob. What happened next -- a dirty deal to being down the Italian mob in exchange for protection for Bulger -- would spiral out of control, leading to murders, drug dealing, racketeering indictments, and, ultimately, the biggest informant scandal in the history of the FBI.Compellingly told by two "Boston Globe" reporters who were on the c... View more info

Man Who Made Vermeers: Unvarnishing the Legend of Master Forger Han van Meegeren 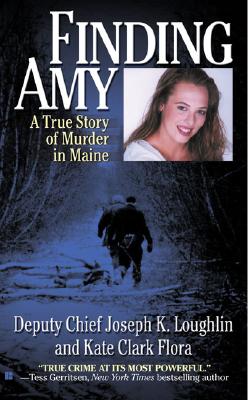 Finding Amy: A True Story of Murder in Maine 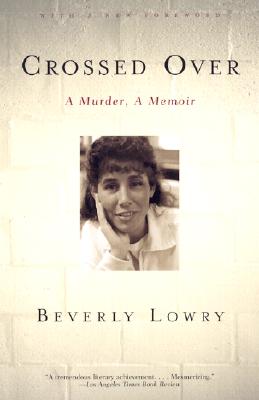 Crossed Over: A Murder, A Memoir

The novelist Beverly Lowry was mourning her son's death in a hit-and-run accident when she came across a newspaper story about Karla Faye Tucker, the infamous Houston murderer who was then on death row. The article captured Tucker's innocent beauty, the stunning brutality of her crimes -- committed with a pickaxe -- and the stories of her spiritual awakening on death row. Struck by these apparent contradictions, Lowry found herself inexplicably drawn to Tucker, who some ten years later would become the first woman to be executed in Texas since 1863. Lowry eventually began to visit Tucker i... View more info 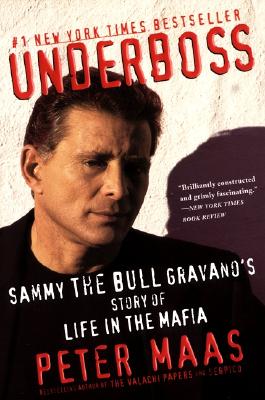 Underboss: Sammy the Bull Gravano's Story of Life in the Mafia

Sammy the Bull Gravano is the highest-ranking member of the Mafia in America ever to defeat. In telling Gravano's story, Peter Maas brings us as never before into the innermost sanctums of the Cosa Nostra as if we were there ourselves--a secret underworld of power, lust, greed, betrayal, and deception, with the specter of violent death always waiting in the wings. View more info 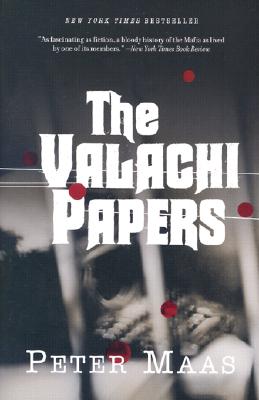 The First Inside Account of the MafiaIn the 1960s a disgruntled soldier in New York's Genovese Crime Family decided to spill his guts. His name was Joseph Valachi. Daring to break the Mob's code of silence for the first time, Valachi detailed the organization of organized crimefrom the capos, or bosses, of every Family, to the hit men who "clipped" rivals and turncoats. With a phenomenal memory for names, dates, addresses, phone numbers -- and where the bodies were buried -- Joe Valachi provided the chilling facts that led to the arrest and conviction of America's major crime figures.The... View more info 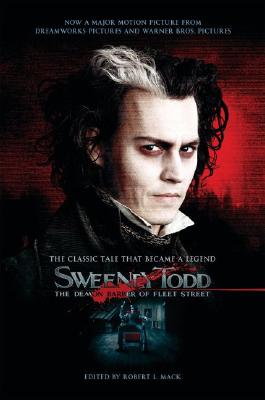 A sensational story of murder and pie-making, Sweeney Todd is a classic of British horror writing, widely adapted in print and on stage, most famously by Stephen Sondheim, whose unlikely "musical thriller" won eight Tony awards. This edition offers the original story with all its atmospheric Victorian trimmings. The story of Todd's murderous partnership with pie-maker Margery Lovett--at once inconceivably unpalatable and undeniably compelling--has subsequently set the table for a seemingly endless series of successful dramatic adaptations, popular songs and ballads, novellas, radio plays, grap... View more info 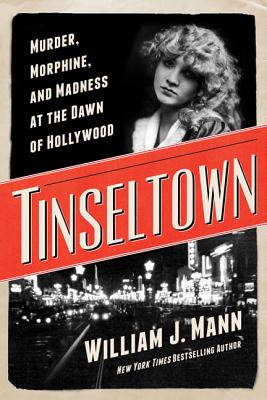 Tinseltown: Murder, Morphine, and Madness at the Dawn of Hollywood

Tinseltown: Murder, Morphine, and Madness at the Dawn of Hollywood 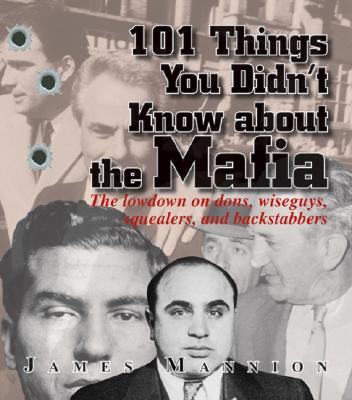 101 Things You Didn't Know About The Mafia 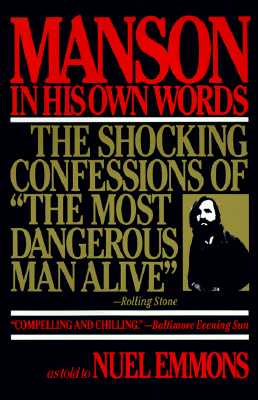 Manson in his Own Words

Member of the Family: My Story of Charles Manson, Life Inside His Cult, and the

Hunting Charles Manson: The Quest for Justice in the Days of Helter Skelter

Dead Men Do Tell Tales: The Strange and Fascinating Cases of a Forensic Anthropo

From a skeleton, a skull, a mere fragment of burnt thighbone, Dr. William Maples can deduce the age, gender, and ethnicity of a murder victim, the manner in which the person was dispatched, and, ultimately, the identity of the killer. In "Dead Men Do Tell Tales," Dr. Maples revisits his strangest, most interesting, and most horrific investigations, from the baffling cases of conquistador Francisco Pizarro and Vietnam MIAs to the mysterious deaths of President Zachary Taylor and the family of Czar Nicholas II. View more info 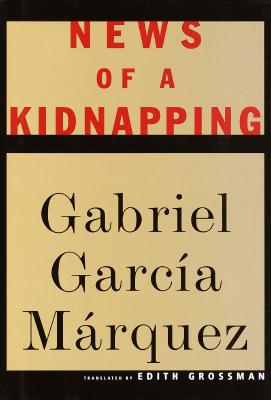 News of a Kidnapping