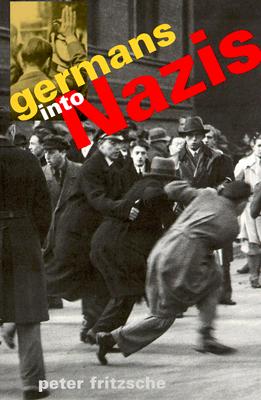 Why did ordinary Germans vote for Hitler? In this dramatically plotted book, organized around crucial turning points in 1914, 1918, and 1933, Peter Fritzsche explains why the Nazis were so popular and what was behind the political choice made by the German people. Rejecting the view that Germans voted for the Nazis simply because they hated the Jews, or had been humiliated in World War I, or had been ruined by the Great Depression, Fritzsche makes the controversial argument that Nazism was part of a larger process of democratization and political invigoration that began with the outbre... View more info 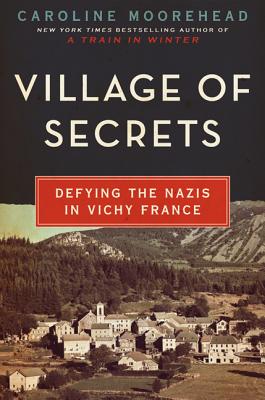 Village of Secrets: Defying the Nazis in Vichy France