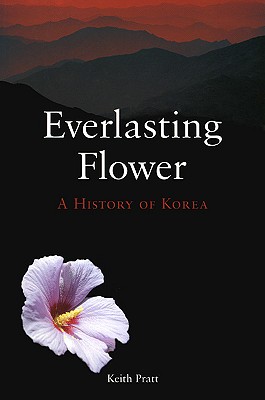 Everlasting Flower: A History of Korea

The defiant dictatorship of North Korea and the thriving democracy of South Korea may appear starkly different, but they share a complex and often misunderstood history that is ably recounted in "Everlasting Flower."Keith Pratt""traverses the ancient landscapes of the Koreas, from the kingdoms of Old Choson and Wiman Choson to the present-day 38th Parallel division. The book's engaging narrative details the wars, ruling dynasties, Chinese and Japanese imperialism, and controversial historical events such as the abuses of the Japanese occupation."Everlasting Flower" applies an equally c... View more info 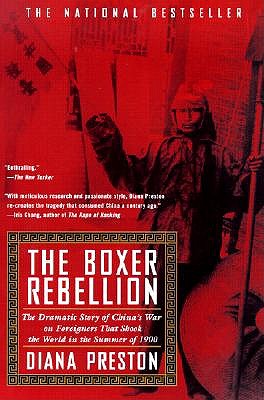 Chinese peasants chafed against the foreign technologies and ideas that the imperialists introduced. Then a new movement-mystical, materialistic, and virulently anti-Christian-began to spread among them like wildfire. The foreigners laughed at the peasants' martial-arts routines and nicknamed them "the Boxers"-never imagining that the group, with the backing of China's empress dowager, would soon terrorize the world...This acclaimed account of the Boxer Rebellion, by an Oxford-trained historian, is an important new addition to every shelf of high-quality, highly accessible history. View more info

From Emperor to Citizen: The Autobiography of Aisin-Gioro Pu Yi 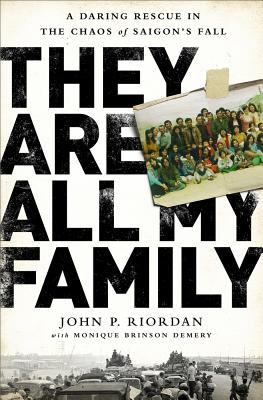 Other Modernities: Gendered Yearnings in China after Socialism

In this analysis of three generations of women in a Chinese silk factory, Lisa Rofel brilliantly interweaves the intimate details of her observations with a broad-ranging critique of the meaning of modernity in a postmodern age. The author based her study at a silk factory in the city of Hangzhou in eastern China. She compares the lives of three generations of women workers: those who entered the factory right around the Communist revolution in 1949, those who were youths during the Cultural Revolution of the 1970s, and those who have come of age in the Deng era. Exploring attitudes toward... View more info 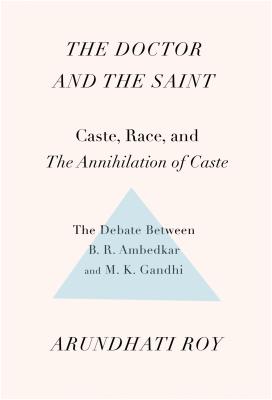 Doctor and the Saint: Caste, Race, and Annihilation of Caste, the Debate Between

Samurai: The Philosophy of Victory 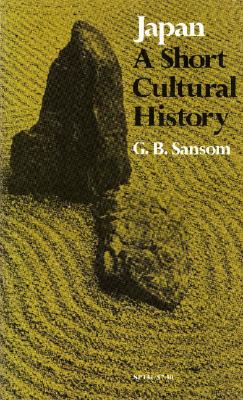 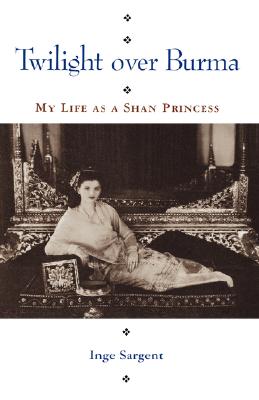 Ideology and Organization in Communist China 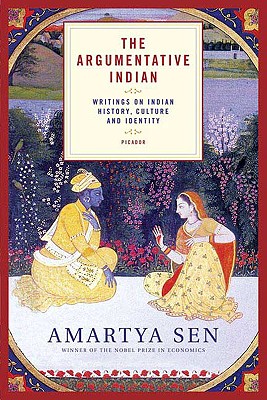 In sixteen linked essays, Nobel Prize--winning economist Amartya Sen discusses India's intellectual and political heritage and how its argumentative tradition is vital for the success of its democracy and secular politics. "The Argumentative Indian "is "a bracing sweep through aspects of Indian history and culture, and a tempered analysis of the highly charged disputes surrounding these subjects--the nature of Hindu traditions, Indian identity, the country's huge social and economic disparities, and its current place in the world" (Sunil Khilnani, "Financial Times, " U.K.). View more info 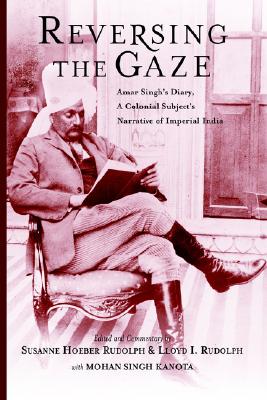 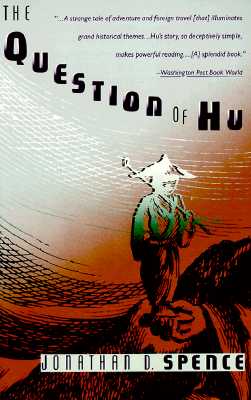 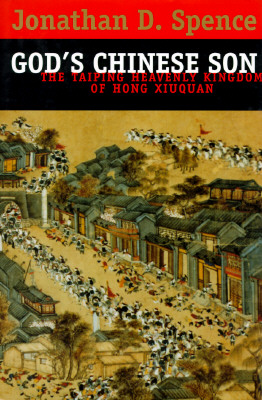 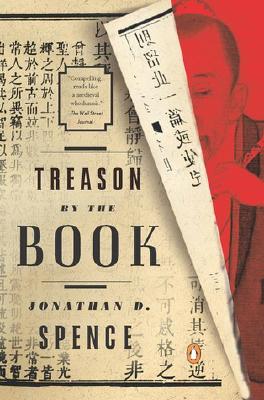 "A savory, fascinating story of absolute rule, one that not only reveals a great deal about China's turbulent past but also suggests where some of the more durable reflexes of China's current leaders have their roots. . . . A detective yarn and a picaresque tale." (Richard Bernstein, "The New York Times") Shortly before noon on October 28, 1728, General Yue Zhongqi, the most powerful military and civilian official in northwest China, was en route to his headquarters. Suddenly, out of the crowd, a stranger ran toward Yue and passed him an envelope--an envelope containing details of a treas... View more info 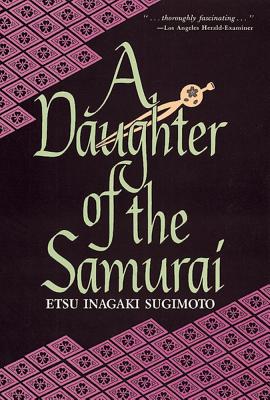 Daughter of the Samurai