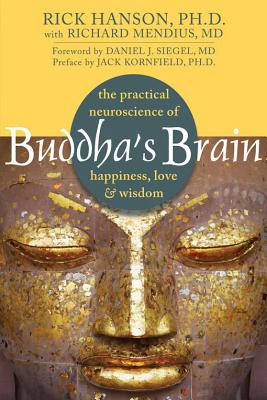 Jesus, Moses, Mohammed, Gandhi, and the Buddha all had brains built essentially like anyone else's, yet they were able to harness their thoughts and shape their patterns of thinking in ways that changed history. With new breakthroughs in modern neuroscience and the wisdom of thousands of years of contemplative practice, it is possible for us to shape our own thoughts in a similar way for greater happiness, love, compassion, and wisdom. Buddha's Brain joins the forces of modern neuroscience with ancient contemplative teachings to show readers how they can work toward greater emotional well-bein... View more info 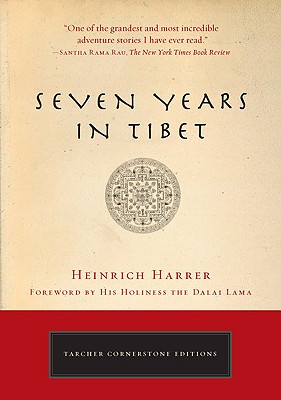 The astonishing adventure classic about life in Tibet just before the Chinese Communist takeover is now repackaged for a new generation of readers. In this vivid memoir that has sold millions of copies worldwide, Heinrich Harrer recounts his adventures as one of the first Europeans ever to enter Tibet and encounter the Dalai Lama. View more info 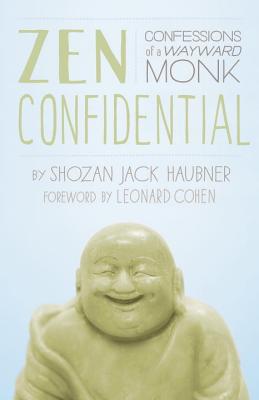 "This punk of a monk, who should be tending to his own affairs, has decided to infect the real world with his tall tales, and worse, to let the cat out of the bag. And what a sly, dangerous, beautiful, foul-smelling, heart-warming beast it is."--Leonard Cohen, from the foreword These hilarious essays on life inside and outside a Zen monastery make up the spiritual memoir of Shozan Jack Haubner, a Zen monk who didn't really start out to be one. Raised in a conservative Catholic family, Shozan went on to study philosophy (becoming de-Catholicized in the process) and to pursue a career as a s... View more info 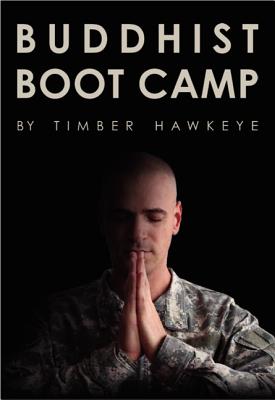 Buddhism is all about training the mind, and boot camp is an ideal training method for this generation's short attention span. The chapters in this small book can be read in any order, and are simple and easy to understand. Each story, inspirational quote, and teaching offers mindfulness-enhancing techniques that anyone can relate to. You don't need to be a Buddhist to find the Buddha's teachings motivational. As the Dalai Lama says, "Don't try to use what you learn from Buddhism to be a Buddhist; use it to be a better whatever-you-already-are."So whether it's Mother Teresa's acts of cha... View more info 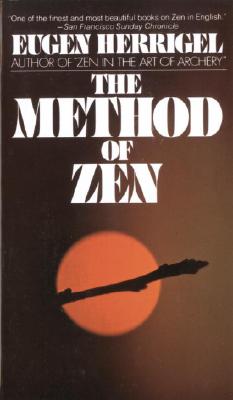 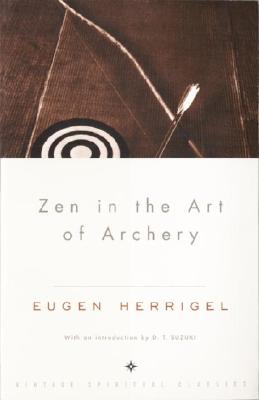 Zen in the Art of Archery

Since its original publication in 1953, Zen in the Art of Archery has become one of the classic works on Eastern philosophy, the first book to delve deeply into the role of Zen in philosophy, development, and practice of Eastern martial arts. Wise, deeply personal, and frequently charming, it is the story of one man's penetration of the theory and practice of Zen Buddhism.Eugen Herrigel, a German professor who taught philosophy in Tokyo, took up the study of archery as a step toward the understanding of Zen. Zen in the Art of Archery is the account of the six years he spent as the student o... View more info

Zen in the Art of Archery 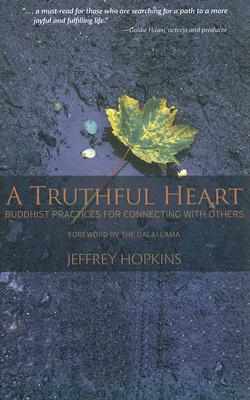 Truthful Heart: Buddhist Practices For Connecting With Others

The Dalai Lama often says "Kindness is society." By learning to live from a more compassionate viewpoint, Jeffrey Hopkins writes we can create a better life not only for ourselves but for everyone. In "A Truthful Heart, " Hopkins uses Buddhist meditations (including the Dalai Lama's favorite), visualizations, and entertaining recollections from his own life to guide us in developing an awareness of the capacity for love inside us and learning to project that love into the world around us. Delivering a potent message with the power to change our relationships and improve the quality of our live... View more info 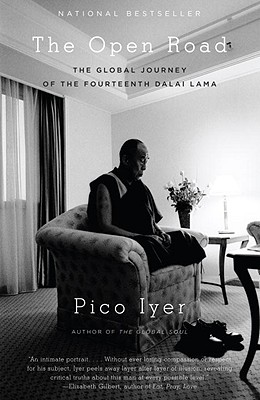 Open Road, the Global Journey of the Fourteenth Dalai Lama

For over three decades, Pico Iyer, one of our most cherished travel writers, has been a friend to the Dalai Lama. Over these years through intimate conversations, he has come to know him in a way that few can claim. Here he paints an unprecedented portrait of one of the most singular figures of our time, explaining the Dalai Lama's work and ideas about politics, science, technology, and religion. For Buddhist and non-Buddhist alike, The Open Road illuminates the hidden life and the daily challenges of this global icon. View more info 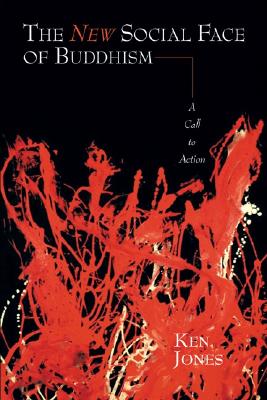 New Social Face of Buddhism: A Call to Action

Healing Power of Mindfulness: A New Way of Being

Mindfulness for Beginners: Reclaiming the Present Moment and Your Life 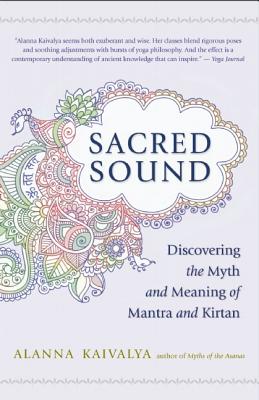 Sacred Sound: Discovering the Myth and Meaning of Mantra and Kirtan

The mantras and kirtan (call and response devotional chants) of yogic practice sometimes get the short shrift in the West because they aren't well understood. These chants are an integral part of most every Eastern spiritual practice because they are designed to provide access into the psyche while their underlying mythology helps us understand how our psychology affects daily life. "Sacred Sound" shares the myths behind the mantras, illuminating their meaning and putting their power and practicality within reach of every practitioner. Each mantra and kirtan includes the Sanskrit, the translit... View more info

Awakening to Zen: The Teachings of Roshi Philip Kapleau 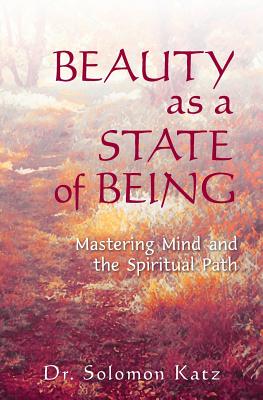 Beauty as a State of Being: Mastering Mind and the Spiritual Path