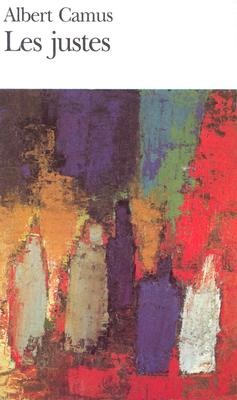 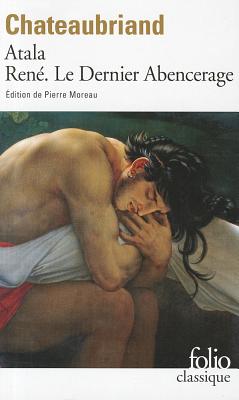 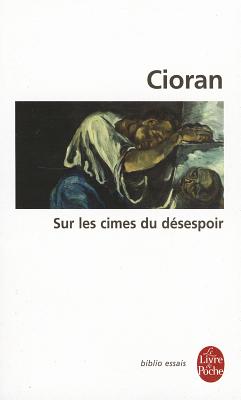 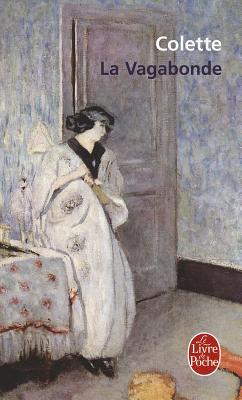 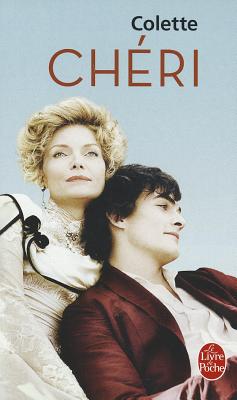 Cheri and The Last Of Cheri involve a tragic/comic love affair. Colette (1873-1954) is the pseudonym for Sidonie-Gabrielle Colette. She is best known in English speaking countries for her novel Gigi, which was later the source for the Lerner & Loewe musical film and stage musical. Cheri and The Last Of Cheri are two novels concerning a love affair between a successful but aging courtesan, La de Lonval, and her spoiled young lover called Chri. The intensity of their feelings is revealed when Chri marries eighteen-year-old Marie-Laure. View more info 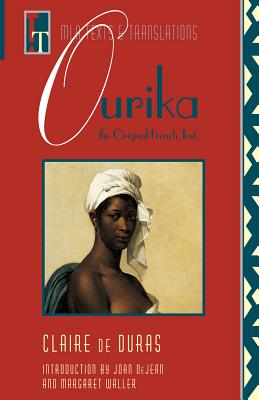 Based on a true story, Ourika relates the experiences of a Senegalese girl who is rescued from slavery and raised by an aristocratic French family during the French Revolution. A best-seller in the 1820s, Ourika captured the attention of Duras's peers, including Stendhal, and became the subject of four contemporary plays. The work represents a number of firsts: the first novel set in Europe to have a black heroine, the first French literary work narrated by a black female protagonist, and, as John Fowles points out in the foreword to his translation, "the first serious attempt by a white novel... View more info