Fascinating: The Life of Leonard Nimoy

Sandra loves ranch life. Most of all, she loves riding her pony, Chico. But a ride to visit a new calf ends in a terrifying encounter with a rattlesnake. Sandra learns an important lesson about taking care of herself and her horse--and about overcoming her fears. In this story, based on a true-life incident, young Sandra demonstrates the forthright spirit that gave her the courage and confidence to become the first woman to serve on the United States Supreme Court. Her adventure with Chico in the desert landscape is breathtakingly rendered by celebrated painter Dan Andreasen. View more info 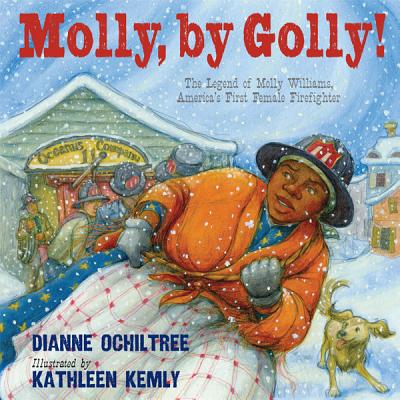 I Am Rosa Parks

I Am Rosa Parks 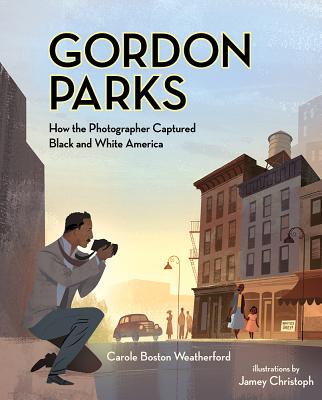 Gordon Parks: How the Photographer Captured Black and White America 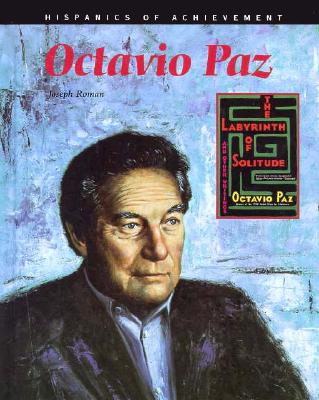 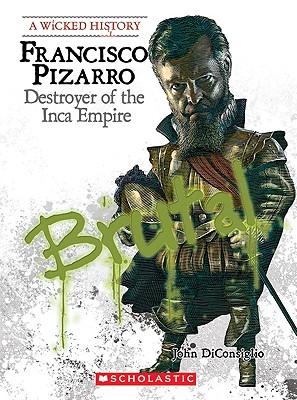 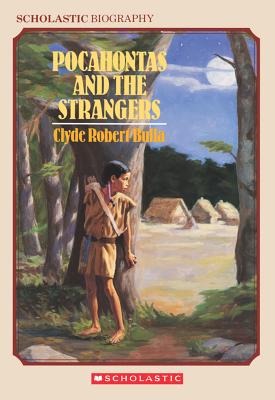 Pocohontas and the Strangers 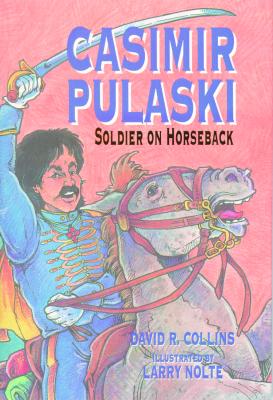 As author David R. Collins traveled around Illinois, librarians and teachers everywhere begged him to write a book about noble Polish patriot Casimir Pulaski. The teachers complained that there was a Pulaski state holiday, as well as Pulaski towns, schools, and streets across the country, yet few students know who he was or what he did. Casimir lived a short but active life--he was only fifteen when he took on Russian troops that attempted to conquer his homeland in the mid-1700s. When the invasion of Poland became inevitable several years later, he went to America to help the Colonists fight ... View more info 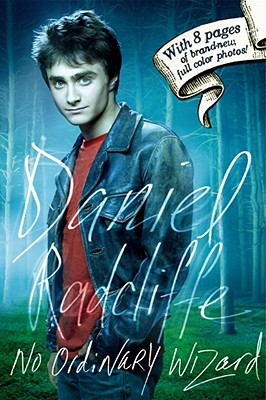 By now, most fans have learned the fate of J.K. Rowling's beloved character, Harry, with her recent completion of the "Harry Potter" saga. But what has Hollywood's most famous teen wizard, Daniel Radcliffe, been up to lately? Though undoubtedly one of the hottest teens in Hollywood, there's little down time for this actor; in addition to two more "Harry Potter" flicks currently in the works, Dan has been keeping busy by staying focused on his acting. Stepping out of his Hogwarts robes, Dan has branched out from his image as Harry by taking on eclectic and daring new roles, both in film and on ... View more info 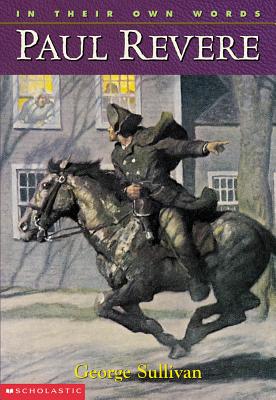 Paul Revere (In Their Own Words)

This book brings Paul Revere's legendary midnight ride to life, and reveals that Revere was active in many of the events that led to the Revolution. Readers will also learn about other famous Americans of the time, including John Hancock and Sam Adams. View more info 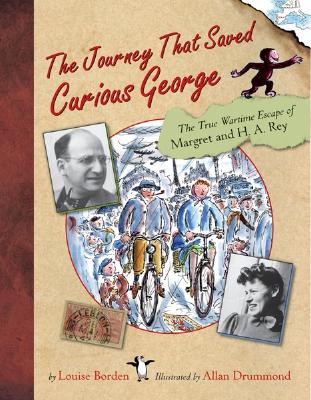 Journey That Saved Curious George : The True Wartime Escape of Margret and H.A. 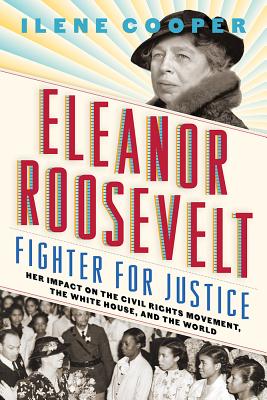 Eleanor Roosevelt, Fighter for Justice: Her Impact on the Civil Rights Movement,

Camping Trip That Changed America, The