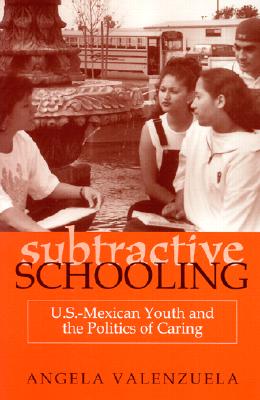 Subtractive Schooling: U.S.-Mexican Youth and the Politics of Caring

Provides an enhanced sense of what's required to genuinely care for and educate the U.S.-Mexican youth in America. View more info

This volume in the Major Problems in American History series chronicles the history of Mexican-Americans from the pre-Colonial era through the present. View more info 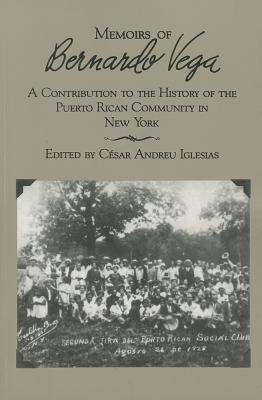 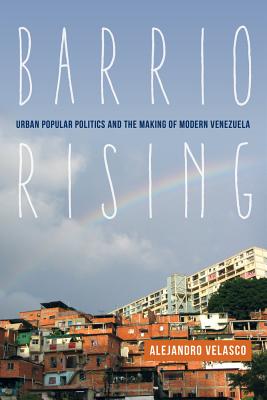 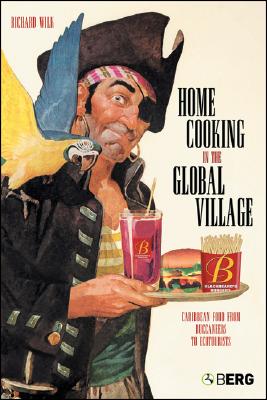 Home Cooking in the Global Village: Caribbean Food from Buccaneers to Ecotourist

Belize, a tiny corner of the Caribbean wedged into Central America, has been a fast food nation since buccaneers and pirates first stole ashore. As early as the 1600s it was already caught in the great paradox of globalization: how can you stay local and relish your own home cooking, while tasting the delights of the global marketplace? Menus, recipes and bad colonial poetry combine with Wilk's sharp anthropological insight to give an important new perspective on the perils and problems of globalization. View more info 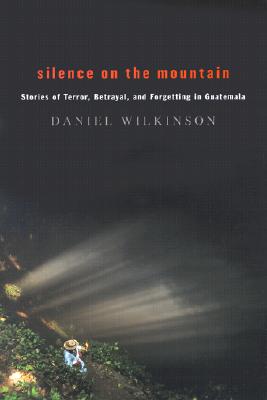 Silence on the Mountain

Silence on the Mountain is a virtuoso work of reporting and a masterfully plotted narrative tracing the history of Guatemala's thirty-six-year internal war, a conflict that claimed the lives of more than 200,000 people, the vast majority of whom died (or were "disappeared") at the hands of the U.S.-backed military goverment. In 1993 Daniel Wilkinson, a young human rights worker, begins to investigate the arson of a coffee plantation's manor house by a band of guerrillas. The questions surrounding this incident soon broaden into a complex mystery that compels Wilkinson to seek out an impres... View more info 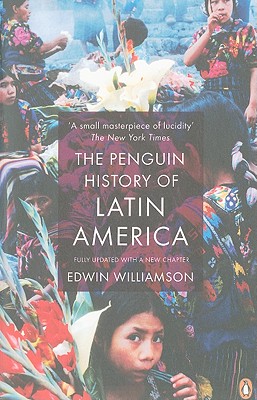 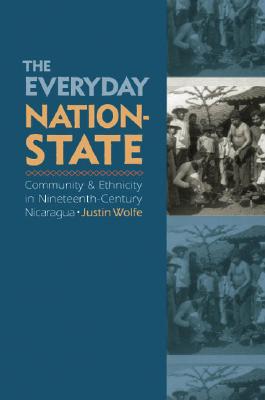 After Nicaragua achieved independence from Spain in 1821, it suffered a series of conflicts culminating in the two-year National War. When that war ended in 1857, Nicaragua was in ruins. "The Everyday Nation-State" explores what followed: the intersection of nation-state formation and everyday life in nineteenth-century Nicaragua. Rather than focus on the "invented traditions" of anthems, marches, and memorials that convey and reproduce an established sense of national identity and belonging, this work analyzes how such feelings emerged in the struggles of local communities over political auth... View more info 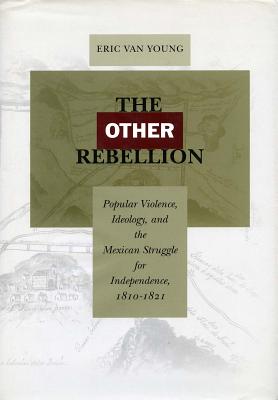 Other Rebellion: Popular Violence, Ideology, and the Mexican Struggle for Indepe

Mexico's movement toward independence from Spain was a key episode in the dissolution of the great Spanish Empire, and its accompanying armed conflict arguably the first great war of decolonization in the nineteenth century. This book argues that in addition to being a war of national liberation, the struggle was also an internal war pitting classes and ethnic groups against each other, an intensely localized struggle by rural people, especially Indians, for the preservation of their communities. While local and national elites focused their energies on wresting power from colonial authori... View more info