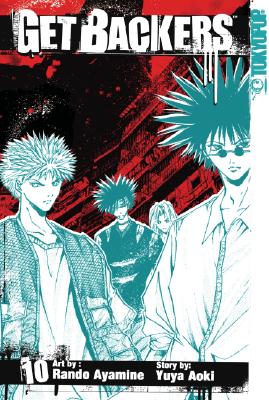 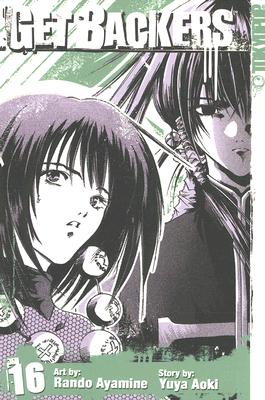 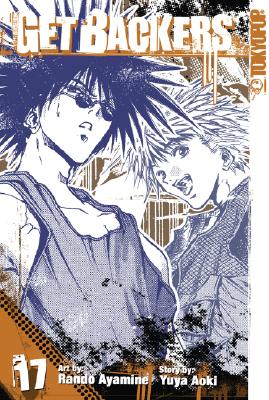 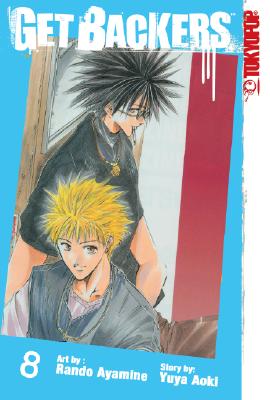 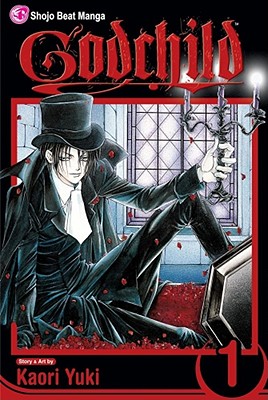 Deep in the heart of 19th century London, a young nobleman named Cain walks the shadowy cobblestone streets of the aristocratic society into which he was born. Forced to become an earl upon the untimely death of his father, Cain assumes the role of head of the Hargreaves, a noble family with a dark past. With Riff, his faithful manservant, and Mary Weather, his 10-year-old half sister, Cain investigates the mysterious crimes that seem to follow him wherever he goes. View more info 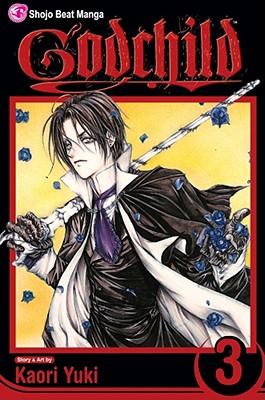 A grotesque gift holds a clue to the Cain family past; a mortician's daughter has deadly designs on one of Cain's closest friends; and a woman from Riff's past may have murder on her mind. Enjoy three new tales destined to delight and disturb from the imagination of master storyteller Kaori Yuki View more info 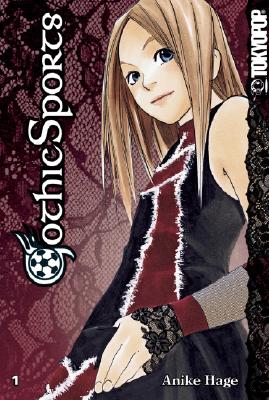 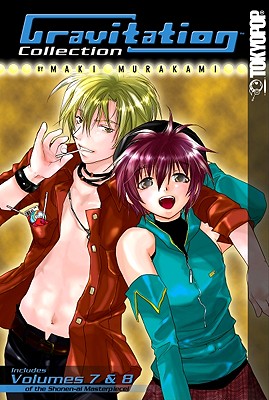 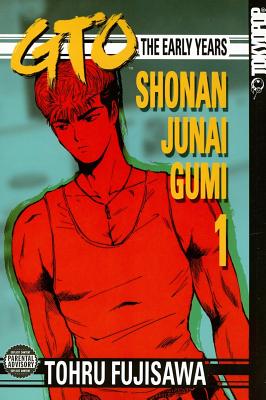 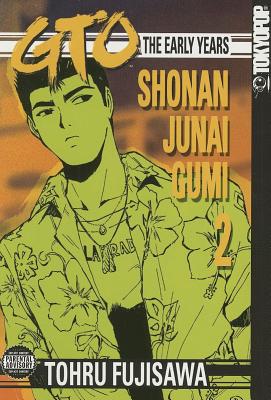 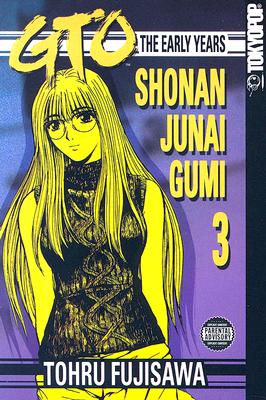 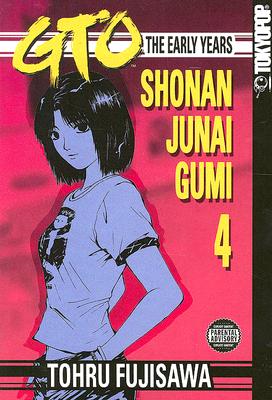 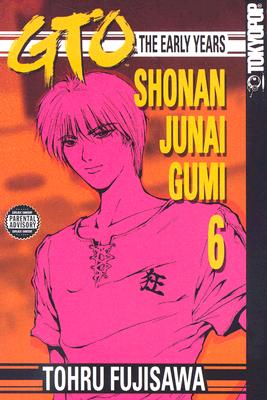 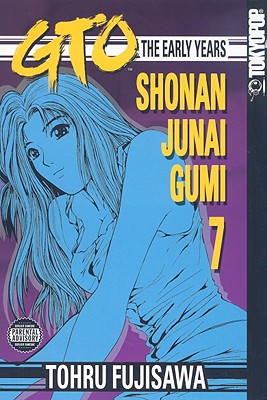 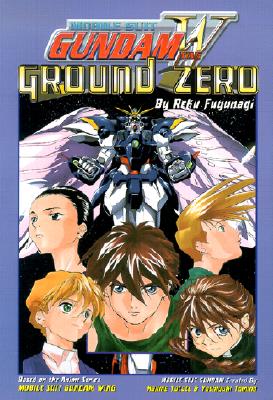 In this episode in the popular series, a team of five Gundam are pitted against each other at a deserted space station. When assassination, mind control, and a loaded gun enter the picture, it's obvious they're not alone. View more info 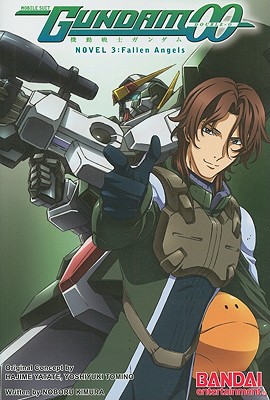 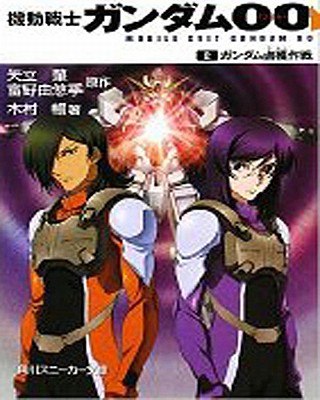 The novelization of the hit anime series The year is 2307 A.D. Although fossil fuels have been depleted, humanity has obtained a new source of energy to replace them in the form of a large-scale solar power generation system based on three huge, orbital elevators. However, the benefits of this system are available only to a handful of major powers and their allies. These are the Union, led by the United States of America; the Human Reform League, led by China, Russia, and India; and the AEU, led by Europe. These superpower blocs continue to play a grand zero-sum game for the sake of their own... View more info 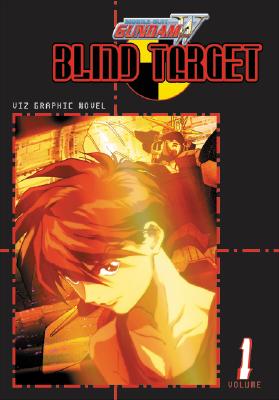 The G-Boys discover that world peace has a price. Trowa meets a comrade from the old days who wants to buy his Gundam. But who are the killers tracking Relena and the Gundam pilots? View more info