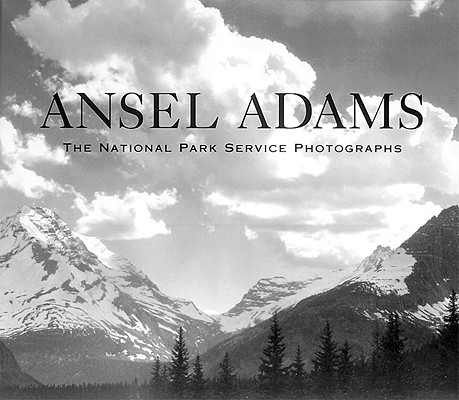 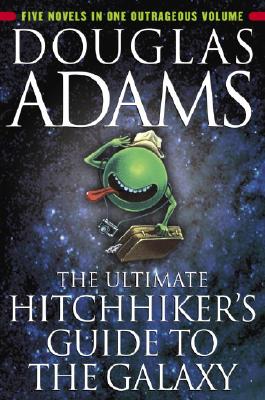 Ultimate Hitchhiker's Guide to the Galaxy

At last in paperback in one complete volume, here are the five classic novels from Douglas Adams's beloved Hitchiker series. "The Hitchhiker's Guide to the Galaxy"Seconds before the Earth is demolished for a galactic freeway, Arthur Dent is saved by Ford Prefect, a researcher for the revised "Guide." Together they stick out their thumbs to the stars and begin a wild journey through time and space. "The Restaurant at the End of the Universe"Facing annihilation at the hands of warmongers is a curious time to crave tea. It could only happen to the cosmically displaced Arthur Dent ... View more info 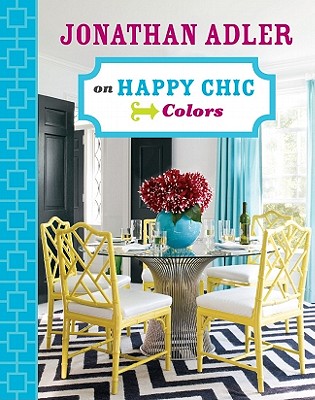 No one has a happier sense of hue and pattern than Jonathan Adler Inspiring readers to be fearless in their decorating choices, Adler guides us through color-drenched rooms, from True Blue and Going Rouge to Champagne Sparkle. Every chapter is devoted to his thoughts on one color scheme, and he reveals his go-to paint chips, favorite fabrics, and personal color muses, like Diana Vreeland and Grace Jones. View more info 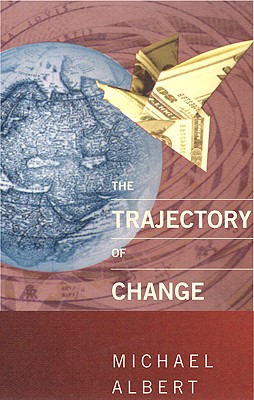 "The Trajectory of Change "charts a course for the growing, international movement against corporate globalization. Michael Albert, a longtime activist and analyst of popular struggles, challenges the movement to reach out to "ordinary people" by demonstrating how their lives are negatively affected by creeping corporatism.Albert connects issues confronting working people in the United States (such as access to health care, workplace rights and safety, declining wages, and unemployment) to a critique of institutions that currently dominate the global economy. And he offers a compelling a... View more info 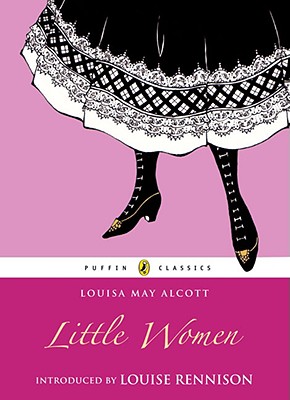 By: Alcott, Louisa May 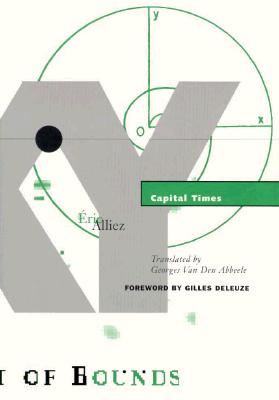 Capital Times (Theory Out Of Bounds)

Home Work: A Memoir of My Hollywood Years 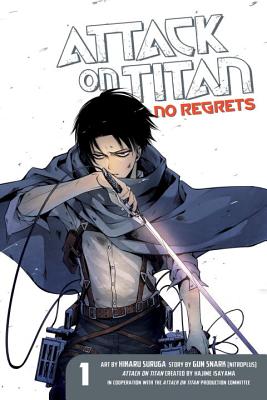 1 Attack on Titan: No Regrets

By: Attack on Titan/Isayama, Hajim 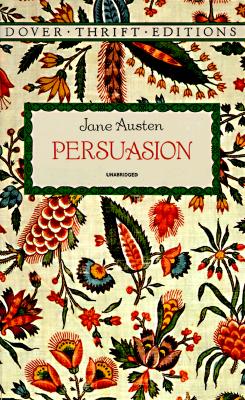 Superb novel, autumnal and mellow in tone, concerns the lives and loves of the Elliot family and their friends and relatives, in particular the thwarted romance between Anne Elliot (Austen's sweetest, most appealing heroine) and Captain Frederick Wentworth. Finely drawn characters, gentle satire and wonderful recreation of genteel life in the English countryside. View more info 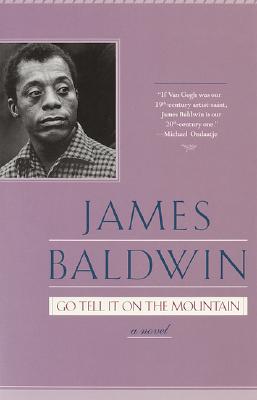 Go Tell It On The Mountain

" Mountain, " Baldwin said, " is the book I had to write if I was ever going to write anything else." Go Tell It On The Mountain, first published in 1953, is Baldwin's first major work, a novel that has established itself as an American classic. With lyrical precision, psychological directness, resonating symbolic power, and a rage that is at once unrelenting and compassionate, Baldwin chronicles a fourteen-year-old boy's discovery of the terms of his identity as the stepson of the minister of a storefront Pentecostal church in Harlem one Saturday in March of 1935. Baldwin'... View more info 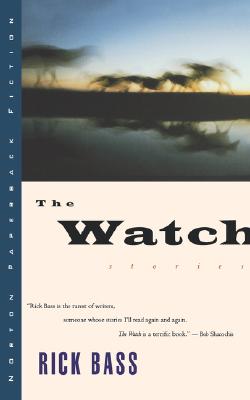 Set in the South and West, they pursue themes of friendship, loyalty, and freedom, of escape, where valiant holdouts refuse to grow up, or to grow old. View more info 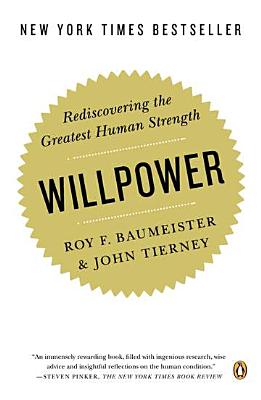 Pioneering research psychologist Roy F. Baumeister collaborates with "New York Times" science writer John Tierney to revolutionize our understanding of the most coveted human virtue: self-control. Drawing on cutting-edge research and the wisdom of real-life experts, "Willpower" shares lessons on how to focus our strength, resist temptation, and redirect our lives. It shows readers how to be realistic when setting goals, monitor their progress, and how to keep faith when they falter. By blending practical wisdom with the best of recent research science, "Willpower" makes it clear that whatev... View more info

Notes from No Man's Land

Letters and Papers From Prison 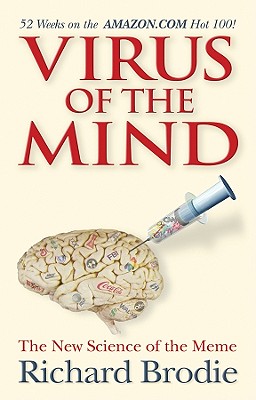 Virus of the Mind: The New Science of the Meme

"Virus of the Mind "is the first popular book devoted to the science of "memetics, "a controversial new field that transcends psychology, biology, anthropology, and cognitive science. Memetics is the science of "memes, " the invisible but very real DNA of human society. In "Virus of the Mind, "Richard Brodie carefully builds on the work of scientists Richard Dawkins, Douglas Hofstadter, Daniel Dennett, and others who have become fascinated with memes and their potential impact on our lives. But Richard goes beyond science and dives into the meat of the issue: is the emergence of this new scien... View more info 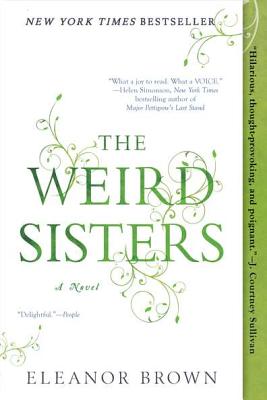 This is the "delightful" ("People") "New York Times" bestseller that's earned raves from Sarah Blake, Helen Simonson, and reviewers everywhere-the story of three sisters who love each other, but just don't happen to like each other very much... Three sisters have returned to their childhood home, reuniting the eccentric Andreas family. Here, books are a passion ("there is no problem a library card can't solve") and TV is something other people watch. Their father-a professor of Shakespeare who speaks almost exclusively in verse-named them after the Bard's heroines. It's a lot to live up ... View more info